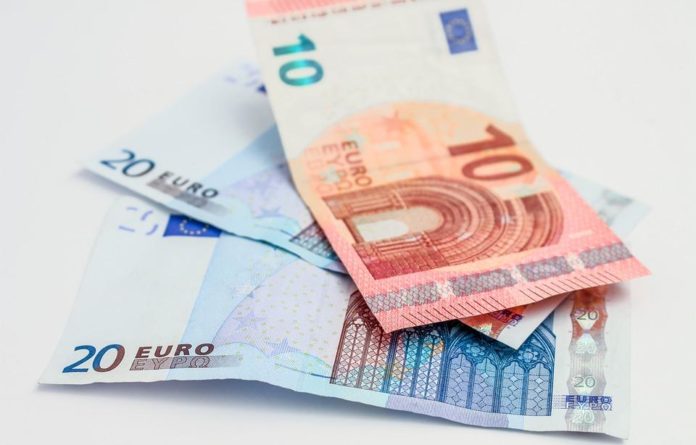 The Universal Euro is a Euro-pegged stablecoin that will be available directly on Uphold and participating exchanges will allow customers using CredEarn to earn interest on their stablecoin. It will also be accepted with industry-leading crypto custodians and device providers such as BitGo and Ledger.

The Universal Protocol Platform will allow for the minting, custody, and storage of digital ‘proxy’ assets that allow for better digital asset products, and the introduction of a set of safeguards required for the mainstream adoption of cryptocurrency.

“The UP Platform solves real usability and familiarity problems faced by the next hundred million users of digital assets,” said Brendan Eich, co-founder of Brave and creator of JavaScript.

“The Universal Euro offers access to a high rate of return and the same commitment to code quality, investor safeguards, and transparency. UPEUR is architected with institutional-level security in mind and designed to allow for quick, low-cost conversion of UPEUR to fiat currencies, UPUSD, UPBTC or other digital assets. We’re thrilled to make this stablecoin available in the near future,” said Dan Schatt, Co-founder of the Universal Protocol Alliance and Cred.

The Universal Protocol (UP) Alliance is a growing coalition of some of the most respected organizations in the world of blockchain that have united around a new universal transparent reserve standard that aims to attract the next 100 million users to cryptocurrency. The combined expertise of each member organization has enabled the Universal Protocol Platform to create unique digital currency products designed to appeal to mainstream users on a massive scale.

The Universal Euro stablecoin is aimed at users looking to keep their assets in Euros, and those looking for low volatility and a competitive annual rate of return. In countries with high inflation or limited access to traditional banking, users can now lend their Euro-pegged assets and earn interest. To earn a return, users in eligible jurisdictions will be able to stake their UPEUR via the CredEarn application on Uphold. UPEUR provides a transparent and secure way for users to store their digital assets held on a 1:1 basis.

The technology underlying the UP Platform also enables the Universal Euro to inherit some unique attributes, including:

“The Universal Euro is part of a family of tokenized digital assets we have introduced that will facilitate the instant and seamless conversion of different forms of value,” said JP Thieriot, CEO of Uphold. “In doing so, the UP Platform will unlock the vast and untapped full potential of blockchain to transform how individuals and businesses store and transfer value, with Universal Tokens representing the next generation of digital money.”