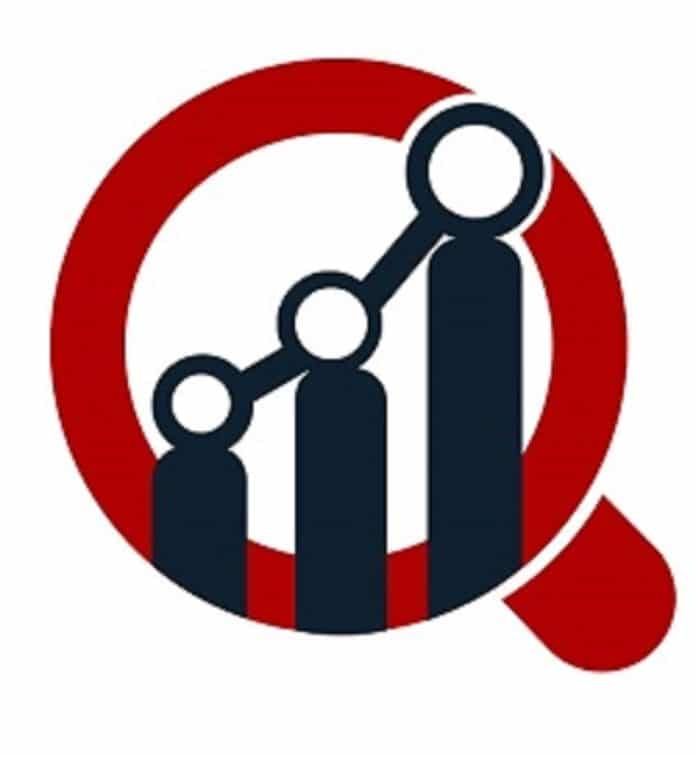 Market Research Future (MRFR)’s study has shown that the global Blockchain technology is anticipated to exhibit a compound annual growth rate (CAGR) of 66.4% during the forecast period 2018 to 2023.

MRFR is a research group that bridges the gap between clients by identifying and decoding the target group, while generating leads with accuracy.

The assessment indicates that the global market is poised to scale a valuation of USD 7,128 Mn towards the end of 2023, observing an upsurge in the adoption of Blockchain for smart contracting, digital payments, and identities. This wide scale adoption, in turn, is anticipated to lead the growth of Blockchain both as a technology as well as a market in the years to come.

Blockchain signifies high potential which is prognosticated to exhibit proliferating applications across different industry verticals. The adoption of the technology as a growth catalyst for end-user industries is forecasted to propel the expansion of the Blockchain technology market over the next couple of years.

The intensifying demand for simplification of business architecture in conjunction with the credibility of the technology is expected to unleash developmental opportunities in the Blockchain technology market. It being a new technology has gained quick mileage over the last few years and is expected to attract an inflow of massive investments in the years to come. Case to the point is, B3i Service AG, a Zurich-based Blockchain startup, has raised USD 16 Mn for the development of a Blockchain trading platform for the entire insurance industry.

The Blockchain technology market has been projected to remain highly lucrative across the review period. However, issues associated with scalability and security are expected to check the expansion of the market in the forthcoming years. In addition, uncertain regulatory standards and difficulties posed by the technology in integration with existing applications are likely to undermine market growth in the foreseeable future.