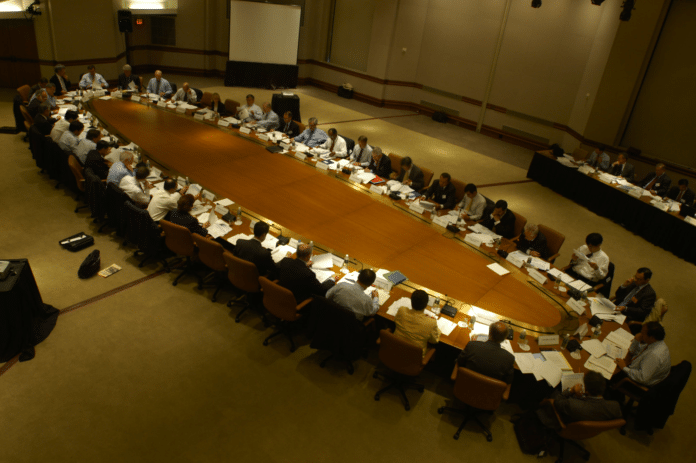 The publication of the directory is part of ongoing work by the FSB and standard-setting bodies on crypto-assets. In October 2018 the FSB released a report, Crypto-asset markets: Potential channels for future financial stability implications. The report concluded that crypto-assets do not pose a material risk to global financial stability at this time. However, vigilant monitoring is needed in light of the speed of market developments.

As that report noted, crypto-assets also raise several broader policy issues, such as the need for consumer and investor protection; strong market integrity protocols; anti-money laundering and combating the financing of terrorism (AML/CFT) regulation and supervision, including implementation of international sanctions; regulatory measures to prevent tax evasion; the need to avoid circumvention of capital controls; and concerns relating to the facilitation of illegal securities offerings. These risks are the subject of work at national and international levels.

The FSB undertakes regular monitoring of the financial stability implications of developments in crypto-assets using a framework developed in collaboration with the Committee on Payments and Market Infrastructures. The framework is described in the July 2018 report, Crypto-assets: Report to the G20 on the work of the FSB and standard-setting bodies.

The FSB is chaired by Randal K. Quarles, Vice Chairman for Supervision, US Federal Reserve; its Vice Chair is Klaas Knot, President, De Nederlandsche Bank. The FSB Secretariat is located in Basel, Switzerland, and hosted by the Bank for International Settlements.