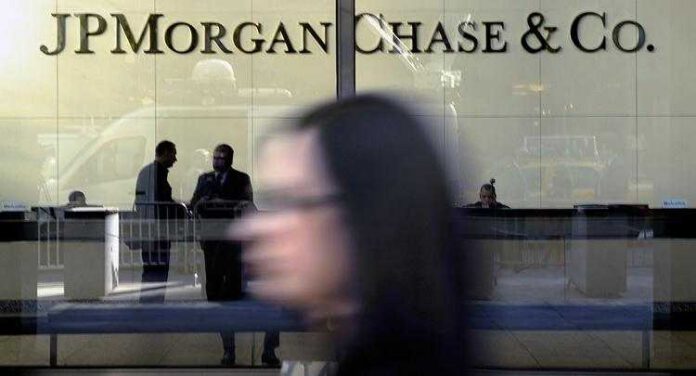 JP Morgan Chase has reeled in 220 partners rapidly expanding their Interbank Information Network (IIN) stable of corporate and startup partners.  The project launched as a pilot in 2017 is powered by Quorum – a permissioned-variant of the Ethereum blockchain, developed by J.P. Morgan.

IIN aims to speed up the processing of global payments and will be releasing a stable coin-like token, the JPM Coin, pegged to the U.S. dollar and expected for testing in preliminary payment settlement trials later in 2019.

John Hunter, JPMorgan’s head of global clearing, told the Financial Times that the bank is considering expanding the functions the IIN.

“The initial use case was around sanctions screening,” he said. “Now we’re looking at the ability to do more at the point of settlement.”

“This removes many challenges and hurdles — tooling, ecosystem, data, environment, etc,” said Hunter. “Developers only need to bring their intellect.”

According to the Financial Times the IIN is also setting up a sandbox for fintechs to use the network to “develop and put out applications” and the testing environment will offer developers building blocks such as secure messaging, document file transfer and data modelling.

Facebook
Twitter
Pinterest
WhatsApp
Previous articleSIM Card Swapper: 21-Year-Old Cryptocurrency Thief Gets 10 Years in US Prison
Next articleVinny Lingham’s Blockchain Startup Civic Cuts New Deals with a Dozen Retail Partners
Richard Kasteleinhttps://www.the-blockchain.com
In his 20s, he sailed around the world on small yachts and wrote a series of travel articles called, 'The Hitchhiker's Guide to the Seas' travelling by hitching rides on yachts (1989) in major travel and yachting publications. He currently lives in Groningen, the Netherlands where he has set down his anchor to raise a family and write. Founder and publisher of industry publication Blockchain News (EST 2015) and director of education company Blockchain Partners (Oracle Partner) – Vancouver native Richard Kastelein is an award-winning publisher, innovation executive and entrepreneur. He has written over 2500 articles on Blockchain technology and startups at Blockchain News and has also published in Harvard Business Review, Venturebeat, Wired, The Guardian and a number of other publications. Kastelein has an Honorary Ph.D. and is Chair Professor of Blockchain at China's first blockchain University in Nanchang at the Jiangxi Ahead Institute software and Technology. He has over a half a decade experience judging and rewarding some 1000+ innovation projects as an EU expert for the European Commission's SME Instrument programme as a startup assessor and as a startup judge for the UK government's Innovate UK division. Kastelein has spoken (keynotes & panels) on Blockchain technology at over 50 events in 30+ cities.