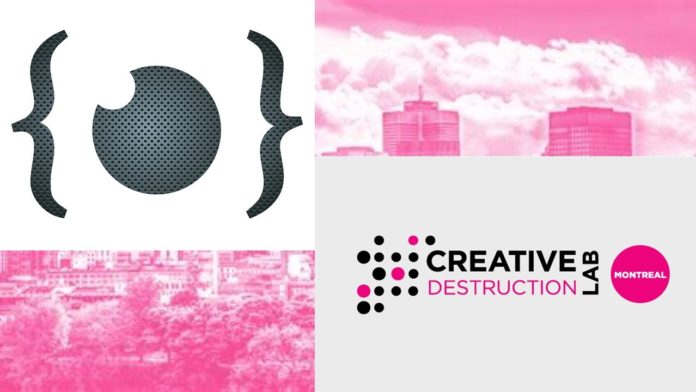 Amongst the 28 founding members and partners of Facebook’s cryptocurrency organisation – the Libra Association — including MasterCard, Visa, Uber, Lyft, Spotify, eBay, Paypal, Vodafone, Andreessen Horowitz and others — is one academic institution, the Creative Destruction Lab (CDL) has joined.

The Creative Destruction Lab is a seed-stage program for massively scalable, science and technology-based companies. The program employs an objectives-based mentoring process with the goal of maximizing equity-value creation.

Joshua Gans, who is the chief economist of CDL, stated in a Medium blog:

“CDL does not have a financial interest in this association or in ventures that come through our program. Our mission is purely social. We are in the business of creating startup ecosystems that do not require a fixed physical location. (See here for a full outline). In that regard, we see Libra as a public utility that can support just that — taking digital payments to the next level to allow an application layer that could transform economic transactions and more.”

“While we believe that there is an opportunity for startups going through our program — and especially our Blockchain stream — in the near term as the CDL community are close to the process, in the longer-term, the real opportunity is for all startups and so it is that potential that is our focus. In creating better startup ecosystems, we will be fulfilling our mission.”

“We take the ‘Lab’ part of Creative Destruction Lab very seriously. For that reason, we believe that everything we do is an experiment and Libra is no different. While there have been 18 months of technical development on the part of Facebook into this, as we know from our experience with entrepreneurial ventures until something hits the market, you cannot truly obtain signals as to its potential. There is too much uncertainty associated with innovation.”

“The range of outcomes is broad. Libra could be simply a new payments mechanism that improves financial access for many people in the world. Or we might look back in a few decades and see this the seed of a new wave of global connectivity not seen since the establishment of the modern monetary economy post-World War II with the Bretton Woods system. Or this may be the first of several new monetary platforms to emerge that began with Bitcoin, Ethereum to Libra and maybe others that are still in or to be developed.”

“So the short answer is that I don’t know where this will lead, but I am very excited that it is happening.”

A number of major players in finance, tech, the non-profit sector and more have joined as founding partners of a non-profit governing organization, based in Geneva, Switzerland – including the likes of MasterCard, Visa, Uber, Spotify and Facebook, which is leading the effort. CDL is currently the only academic – and Canadian – entity that’s agreed to explore the initiative.