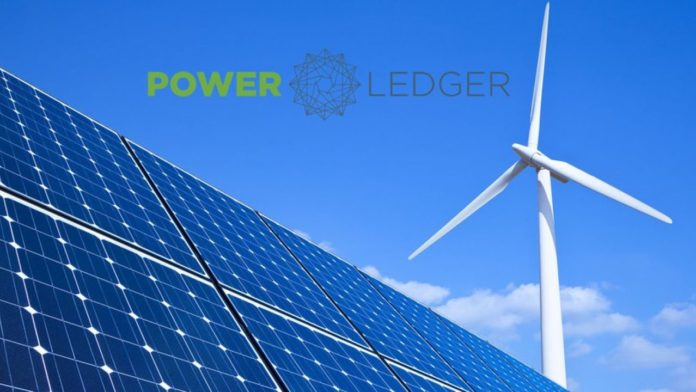 Australian Energy trading company Power Ledger has partnered with a subsidiary of one of Austria’s top five largest energy utilities Energie Steiermark, to deploy a peer-to-peer (P2P) energy trading network in and around Graz.

E-NEXT i with the NEXT-Incubator, the innovation arm of Energie Steiermark, will make Power Ledger’s energy trading platform available to an initial 10 Graz households, enabling those with rooftop solar panels to sell excess renewable energy to their neighbors.

As a blockchain-backed platform, the project will ensure data is anonymous, complying with the European Union’s strict privacy requirements as outlined in the GDPR legislation.

“Power Ledger’s partnership with E-NEXT breaks new ground, not just in the transition to a cleaner energy future but also in the way blockchain technology can be integrated into existing legislative regimes through the adoption of innovative business processes,” added Martin.

Following the initial deployment and validation phase, the project has the potential to expand to more households in Graz and across Austria’s energy network.

“Blockchain technology has the potential to disrupt a lot of markets – but as an innovation, we also think it offers new business opportunities and the chance to generate added value for our customers,” said E-NEXT project partner and innovation manager Mathias Schaffer.

Power Ledger’s blockchain-enabled energy trading platform is currently being trialed in several places across Australia as well as in Thailand, Japan, and the United States.

E-NEXT is a subsidiary of the Austrian power utility Energie Steiermark AG who developed the NEXT-Incubator. It is a tool to not only search for new technologies & solutions but to be able to place them within the corporate in the form of pilot projects, cooperations and in some cases investments. Its parent company Energie Steiermark AG believes in stability, continuity and enjoys a decades-long success story, with a strong drive towards innovation. E-NEXT is currently partnering with Plug and Play in Silicon Valley to push innovation even further.