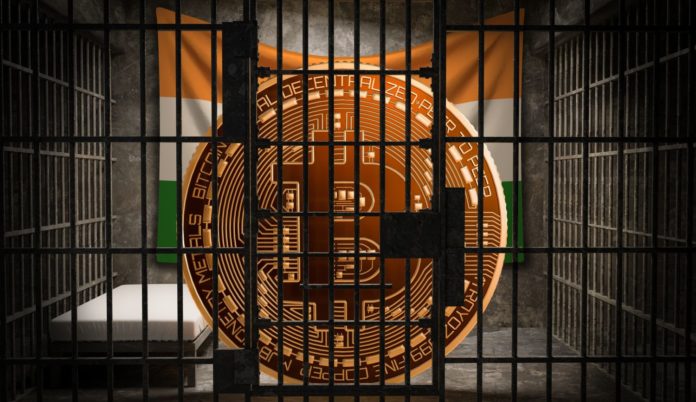 In a recent press release, the Indian government has officially announced that it has received a report on cryptocurrency regulation submitted the inter-ministerial committee which was set up by the Indian government in 2017. This Report and Draft
Bill will now be examined in consultation with all the concerned Departments and
Regulatory Authorities before the Government takes a final decision.

While friendly towards DLT and Blockchain technology, the group who wrote the report we damning when it comes to cryptocurrency recommending a total ban.

The Government had constituted an Inter-Ministerial Committee (IMC) on 2.11.2017 under the Chairmanship of Secy (EA), with Secy (MeiTY), Chairman (SEBI) and Dy. Governor, RBI as Members, to study the issues related to virtual currencies and propose specific action to be taken in this matter. The Group’s report, along with a Draft Bill is now in the government’s hands and will now be examined in consultation with all the concerned Departments and Regulatory Authorities before the Government takes a final decision.

In the Report, the Group has highlighted the positive aspect of distributed- ledger technology (DLT) and suggested various applications, especially in financial services, for use of DLT in India. The DLT-based systems can be used by banks and other financial firms for processes such as loan-issuance tracking, collateral management, fraud detection and claims management in insurance, and reconciliation systems in the securities.

More from the full report:

The Committee recognises that while technological innovations, including those underlying virtual currencies, have the potential to improve the efficiency and inclusiveness of the financial system, virtual currency in and of itself does not have any of the benefits associated with a fiat currency. Thus far, both the Government and the Reserve Bank have been proactively informing the public on the potential risks on using cryptocurrencies, with the Reserve Bank also prohibiting its regulated entities from facilitating transactions in cryptocurrencies. However, keeping all of the aforesaid in mind, the Committee recommends that all private cryptocurrencies, except any cryptocurrency which may be issued by the government, be banned in India.

A copy of the Report of the Group, along with the Draft Bill ‘Banning of Cryptocurrency & Regulation of Official Digital Currency Bill, 2019’ has been placed on the website of the Department of Economic Affairs.