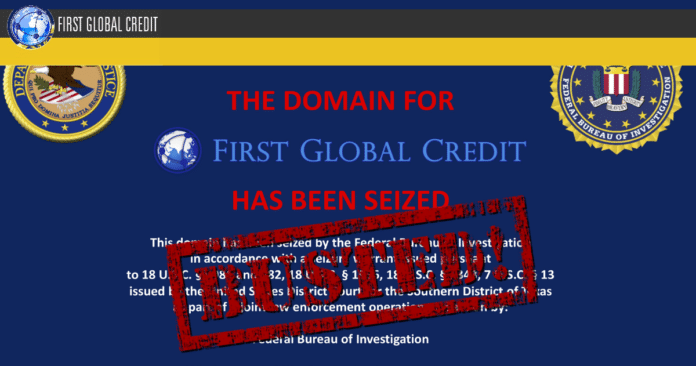 According to the SEC’s claim, the Swiss company used a variety of marketing methods specifically aimed at Americans to deposit and use bitcoins to buy and sell a variety of investment products.

“Federal securities laws impose specific requirements for offering and selling security-based swaps to retail investors in the U.S.,” said David Peavler, Regional Director of the SEC’s Fort Worth Regional Office. “These obligations cannot be avoided merely by describing the swap transaction by a different name or funding it with digital currencies.”

FGC unsuccessfully attempted to mangle the English language in order to describe the investments it offered, such as “bitcoin Asset Linked Notes,” investors were still able to participate in the price movements of securities, including those listed on U.S. securities exchanges, without owning them.

The SEC considers these financial instruments as security-based swaps. FGC offered these swaps to U.S. investors without complying with the registration and exchange requirements governing security-based swaps, which were enacted as part of the Dodd-Frank Act.

Without admitting or denying the findings in the SEC’s order, FGC consented to a cease-and-desist order and shelled out $31,687 for disgorgement fee along with a penalty of $100,000.

First Global Credit is being forced by the SEC to repay trading losses incurred by U.S. investors.

The SEC’s investigation was conducted by David Hirsch and Morgan Ward Doran, with litigation support from Jennifer Reece, and supervised by Scott Mascianica and Eric Werner of the SEC’s Fort Worth Regional Office.

In a parallel action, the Commodity Futures Trading Commission (CFTC) also announced a settlement with FGC arising from similar conduct and issued an order the Swiss company as well for its failure to register with the Commission as a futures commission merchant (FCM).

The CFTC order requires FGC to pay a $100,000 civil monetary penalty and disgorge gains received in connection with its violations and to cease and desist from future violations of the Commodity Exchange Act (CEA). In the order, the Commission recognizes that FGC’s civil monetary penalty in this matter was substantially reduced in light of FGC’s cooperation and remediation.

“This case demonstrates that the CFTC will hold intermediaries accountable if they solicit or accept orders without properly registering with the agency. This case also underscores that the Commission will continue working with our law enforcement and regulatory partners to ensure the integrity of our markets,” said CFTC Director of Enforcement James McDonald.

The order finds that FGC acted as an FCM by soliciting or accepting orders for futures from U.S. customers and by accepting bitcoin to margin their trades without being registered with the Commission.

FGC’s website and trading platform solicited or accepted orders from U.S. customers for the purchase and sale of commodity futures listed on the Chicago Mercantile Exchange Globex trading platform.

According to the order, FGC established a separate page on its website to assist customers by instructing them how to “Trade Futures Using bitcoin as collateral margin.”

“Since you retain your bitcoins (and the growth benefit) we arrange a loan to cover the margin needed to place the trade.” Trades on FGC’s trading platform were settled in bitcoin. FGC violated Section 4d(a)(1) of the CEA  which makes it unlawful for any person to be an FCM without registering with the Commission.

The Division of Enforcement staff members responsible for this action are Harry E. Wedewer, Elizabeth Padgett, Jordon Grimm, Candice Aloisi, Lenel Hickson, and Manal Sultan. The Office of Data and Technology staff members who assisted with this matter include Salma Mack and Ricky Archer.