LINE Corporation, a Tokyo-based subsidiary of the South Korean internet search giant Naver Corporation, plans for its subsidiary, LVC Corporation, the operator of LINE's cryptocurrency and blockchain-related businesses, to begin trading its digital currency called LINK in Japan from as early as April 2020. The LINK token is managed by yet another subsidiary LINE TECH PLUS PTE. LTD. based in Singapore.

Now with that out of the way… this is huge news.

LINE, who raised over one billion dollars in an IPO in 2016 before the ICO bull market, has a massive revenue that exceeded $1 billion for the first time last year which puts them on top of the messaging apps revenue listings. The messaging app makes its money with stickers, various mobile apps, games, LINE friends (characters on different stickers), LINE Taxi, LINE Pay, and LINE Wow – a food delivery service.

The introduction of a cryptocurrency to a community with 600 million registered users and 217 million monthly active users is going to take tokenomics to another level, particularly if Non Fungible Tokens (NFTs) are also brought in for the creatives who design stickers, creating parallel markets.

LINK, trading on BITBOX cryptocurrency exchange on October 16, 2018, has been geofenced in the USA and Japan but LVC will roll out the coins in the Japanese market when Japan Virtual Currency Exchange Association (JVCEA) makes a decision on how to handle the new digital currency and the April 2020 release is tentative based on the JVCEA green light.

The LINE app began as a disaster response tool for the March 2011, Tōhoku earthquake and tsunami which damaged Japan's telecommunications infrastructure nationwide, obliging employees at NHN Japan, a unit of South Korea's NHN Corporation, to rely on Internet-based resources to communicate. The company's engineers developed Line to facilitate this, and the company released its app for public use in June 2011.

According to Mansoor Iqbal at The Business of Apps, LINE Score, at its annual conference in June 2019, announced an AI-driven social credit rating system (such have been banned in the EU), AI chatbot LINE Duet, and LINE Mini App – a platform on which third parties can host pared-down versions of their apps (similar to a service offered by WeChat in China). 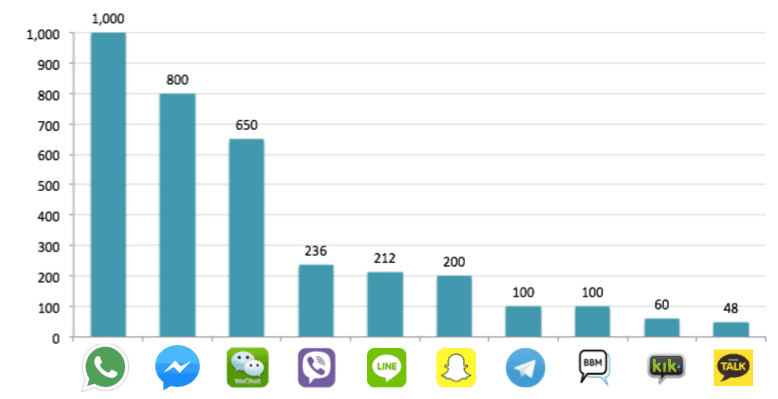 A separate announcement will also be made once the handling of LINK on the BITMAX cryptocurrency exchange as well as other details are determined.