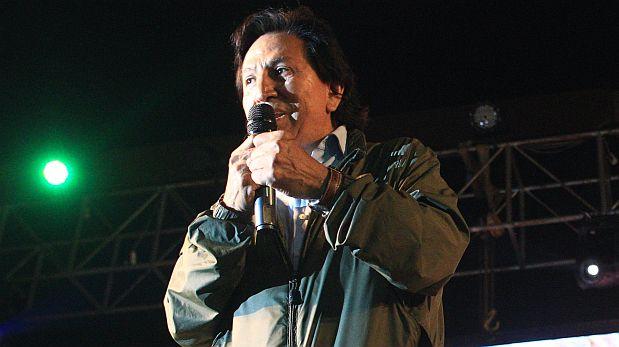 A political party in Peru is looking to make the blockchain a part of its presidential campaign platform.

Perú Posible, a centre-leaning party led by former president Alejando Toledo, is gearing up for the upcoming presidential election set to take place next April. Hillmer Reyes, a policy director for Toledo’s campaign and a member of the party’s national committee, told Peruvian newspaper El Comercio the party would propose using the blockchain to help ease societal issues and combat corruption.

In an interview with CoinDesk, Reyes expanded on the initiative, outlining how a formal policy proposal is being drafted amid the run-up to the election. He framed it as part of a broader focus on technology's role in improving government services.