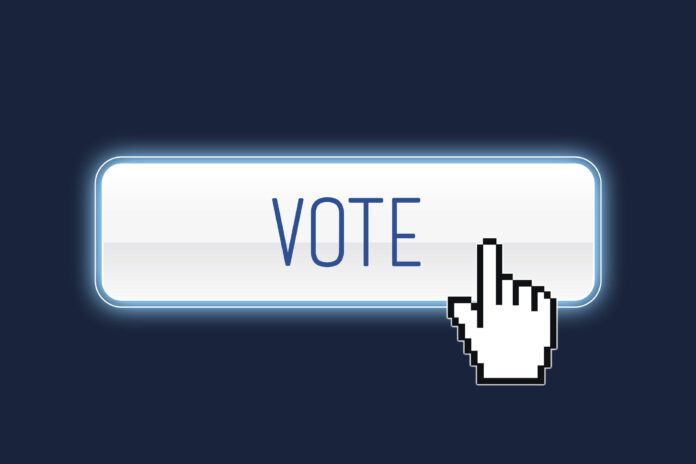 Global Election Services provides comprehensive technology-enabled election services primarily for organized labor associations – and have been supervising elections since 1981, having managed over 7,000 elections involving more than 40,000,000 voters – none of which have been overturned.

“We have a sizable, longstanding client list, which speaks volumes to the quality and reputation of our elections services,” stated Ms. Maralin Falik, President of GES and Chairwoman of the Mediation and Arbitration Division. “Our intended expansion using secured blockchain voting platforms, however inviting it may be, must maintain the surety of a safe and secure voting process — the caliber of which GES’  team is known for.

“We’re confident, that if there is any such technology that can support the expansion of GES and advance ballot elections into a high-tech world, ‘the blockchain’ is it.”

GES, which has been a major contributor to the Company’s bottom line, has explored the possibility of expansion through the use of secured blockchain voting applications since the Company began acquisition talks with BTC. Management indicated that growth opportunities are abound for GES, if successfully aligned with BTC, setting the stage for GES to become a leading election management company.

“Ms. Falik has participated in over 7,000 plus elections and processed over 40,000,000 ballots in her 30 plus years of election administration. I believe this affords her some authority to suggest what the future of ballot election services could resemble, with the implementation of the right technology.”

“I too support an evolved voting process. Faster. More secure. Accurate. Non-tamperable and foolproof. Most important, ‘electronic,’ making it convenient and globally accessible. I’m quite positive, there are a many advocates that would agree, if there is any technology that could advance ballot elections into a high-tech world, ‘the blockchain’ is it.”

“The possibilities here are truly amazing! We are firmly committed to delivering secured blockchain voting applications, to the election services industry.”