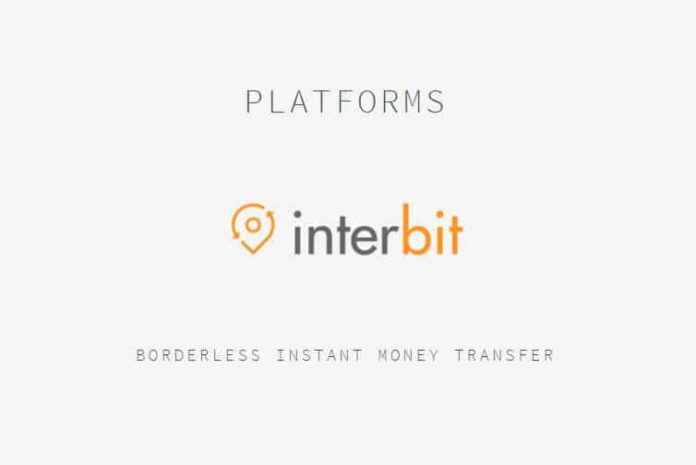 BTL Group Ltd (BTL), a leader in blockchain technology, today announced its successful listing on the Venture Board of the Toronto Stock Exchange (TSXV:BTL). In addition, the company has raised $2,000,000 CAD to invest in advancing its core, proprietary blockchain technology. Key investors in this transaction include, Shafin Diamond, British Columbia Angel Investor of the Year, Harry Dobson, Brian Hinchcliffe & Vela Technologies.

This announcement comes on the heels of a recent Economist article that exclaims that blockchain technology will be a catalyst for changing how the global economy operates. BTL is at the pulse of this international FinTech movement, and as a key game-changer, the organization looks to promote the development of blockchain technologies through in-house development and investments in early stage start-ups.

In addition to the Toronto Stock Exchange Venture listing, the company is announcing the build-out of its ground-breaking remittance platform, Interbit. Interbit leverages blockchain technology to drastically reduce the cost of remittance for customers, and as such, it is poised for significant global commercial success. Currently a $550bn dollar global industry, remittance from the UK and Canada reached over $23bn, respectively, in 2011 alone.

Using the Interbit platform, customers will be able to remit money from the United Kingdom and Canada to a number of global territories including South America, Southeast Asia and Africa. By leveraging exciting new technology, Interbit aspires to be able to reduce the cost of remittance, to some countries, by over 80%. Investing in the remittance market supports BTL’s aim of becoming a diversified and forward-thinking FinTech enterprise.

BTL was founded by Guy and Hugh Halford-Thompson. Together, Guy & Hugh have over 4 years of experience in the blockchain space, operating a multi- national bitcoin brokerage firm, Quickbitcoin. Notably, as leading figures in the bitcoin space, Guy and Hugh were able to bring one of the first bitcoin ATMs into London, UK in April 2014. Further to this, BTL was recently accepted into Level39, Europe’s premier accelerator in Canary Wharf, London, UK. Opened in March 2013 by Boris Johnson, Mayor of London, Level39 is currently Europe’s largest technology accelerator space supporting companies within the future cities technology, finance, cyber-securities, and retail sectors. In only a matter of two years, Level39 has quickly become one of the most influential hubs within Tech City.

“Today represents an important milestone for BTL. We are proud to be the first blockchain technology company to be listed on the TSX Venture – it is a phenomenal achievement. Critically, we believe this move further validates our assumptions for blockchain technologies, and allows us to maximise our reach, connecting with businesses across the globe”, said Guy Halford-Thompson, CEO of BTL.

Unique to the industry, BTL is solely focused on developing disruptive and innovative blockchain technologies, aimed at transforming the global marketplace. Additionally, the Company is actively involved in the Fintech and blockchain communities in both Vancouver and London. As a leader within this dynamic community BTL further solidifies its place as a vital and important organization, driving the growth of the blockchain market. Lastly, the Company is also exploring other pioneering blockchain platforms.