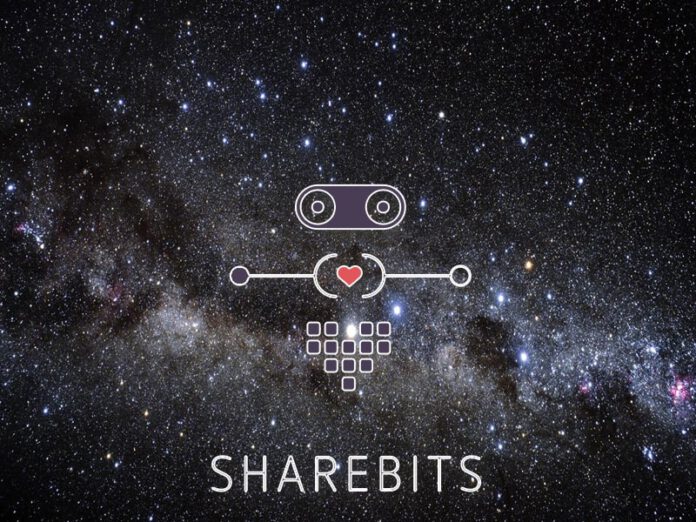 Ronny Boesing of Danish exchange CCEDK and Justin Fondriest, founder of Beyond Bitcoin, have joined forces for Sharebits – a new disruptive blockchain-based social media tipping platform. It offers individuals, businesses and NGOs the ability to leverage blockchain technology for viral marketing, by distributing crypto tokens easily created on OpenLedger via social media including Twitter and Reddit.

“It would take just three seconds for any of the world’s humanitarian organisations– WFP, CARE, OXFAM, IFRC, AAH, and so on – to transfer money across the globe using Twitter or other social media. Supporters could donate to needy parties after a mudslide or earthquake, with well over 90% of value reaching its intended destination, something unheard of in with our present infrastructure”, the press release said.

The service will benefit businesses/organisations by enabling them to reward loyal customers and supporters by distributing crypto tokens to them. They can then redeem these for products and services, or send them to friends and family, thereby attracting new customers to the business.

“Sharebits.io will make tip-bot facilities available to businesses and individuals who want to distribute cryptocurrency tokens as part of their marketing and engagement strategies”, the press release said.

It is built on second-generation cryptocurrency platform Bitshares, and enables anyone to send tokens from social media account and have them arrive within seconds. The service currently supports Twitter, Reddit and URL links to deliver tokens, and with the introduction of an open-source API, it will be able to support any social network or forum wanted by developers.

Moreover, OpenLedger’s decentralized exchange and blockchain creation platform makes it possible for anyone to create crypto tokens to be virally distributed through Twitter, Reddit and URLs on ShareBits. These user created tokens as well as ShareBits can be exchanged for Bitcoin, BitShares, and other cryptocurrencies, as well as fiat such as USD and EUR through OpenLedger’s decentralized exchange platform.

Based on MIT-licensed Graphene technology, the service offers new opportunities for innovators in this space by simplifying sending and receiving cryptographically secured tokens. The possible use-cases exceed much beyond the conventional consumer marketing strategies.