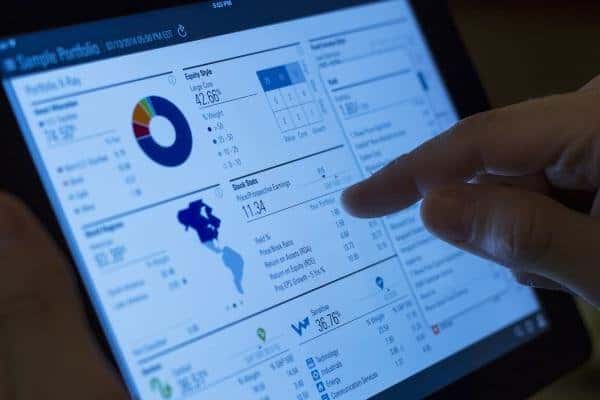 Chainalysis, a New York based cyber security startup, has signed a Memorandum of Understanding (MoU) with Europol’s European Cybercrime Centre (EC3) on collaborating to fight online crime. The signing of the MoU coincides with Chainalysis completing their $1.6m seed finance round led by Point Nine Capital. Techstars, Digital Currency Group, Funders Club, and Converge VP also participated in the round. This marks a major milestone in connecting regulated finance with open public ledgers.

Blockchain, the technology pioneered by Bitcoin, has been identified as having major disruptive potential in many different applications and industries. However, this excitement has been challenged by negative headlines where digital currencies have been connected to fraud and cybercrime. As described in a report by Europol last year, cybercrime is becoming a large business with criminals leveraging different aspects of cloud infrastructure and often extorting their victims in Bitcoin.

As the first blockchain business to connect the operations of major financial institutions to a public blockchain, Chainalysis plans to expand its regulatory technology platform to enable more companies to safely transact on a blockchain. Straddling the edge between privacy and transparency, Jonathan Levin, cofounder of Chainalysis, said:

“We believe in a future of protecting civil liberties without sacrificing our right to privacy. Enabling regulation through greater transparency, will have much larger consequences beyond just financial transactions.”

Chainalysis aims to change this through tracking digital identities on the blockchain. Their software detects suspicious activity in real time and provides investigation tools for law enforcement to tackle cybercrime. The MoU between Europol and Chainalysis on collaboration and information sharing to tackle cybercrime, is an important step which brings cutting edge private sector technology into public efforts in the fight against cybercriminals.

As put by Michael Gronager, CEO of Chainalysis:

“We have worked extensively with regulated entities and law enforcement agencies in US, Asia, and Europe to help protect people and businesses from cybercrime attacks. This new collaboration is an important next step in the endeavour to move digital currencies out of the hands of the criminals and into the hands of consumers and blooming commerce.”

“Chainalysis brings a level of expertise that will be of significant benefit to ourEurope-wide investigations. I look forward to developing a rewarding partnership that will make the people and businesses of Europesafer online.”

This collaboration follows the recent announcement of Chainalysis’ contract with Barclays to use Chainalysis’ compliance tools to enable banks to interact with businesses that transact on the blockchain and meet their compliance requirements. The majority of  banks have thus far, been unable to safely interact with Bitcoin companies, but now Chainalysis enables banks to provide services to companies that conduct commerce on the blockchain. This is facilitated by leveraging the blockchain to provide banks with reports on measures of activity of each company that the bank onboards. This gives banks greater visibility into the risk of banking these services compared to businesses that do not operate on the blockchain.