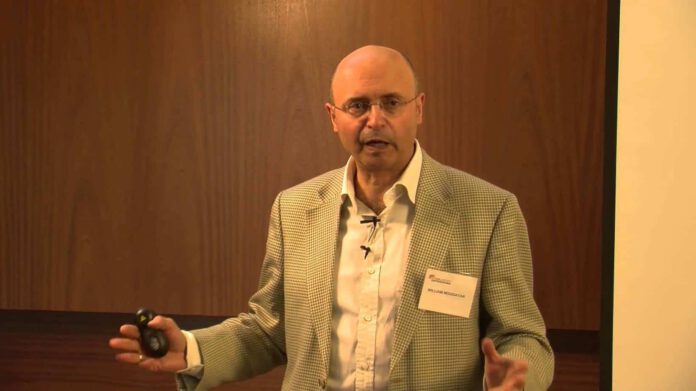 In an excerpt from the book  The Business Blockchain: Promise, Practice, and Application of the Next Internet Technology by Canadian analyst William Mougayar published at Techcrunch recently he writes:

Today, we Google for everything, mostly information or products.

Tomorrow, we will perform the equivalent of “googling” to verify records, identities, authenticity, rights, work done, titles, contracts, and other valuable asset-related processes. There will be digital ownership certificates for everything. Just like we cannot double spend digital money anymore (thanks to Satoshi Nakamoto’s invention), we will not be able to double copy or forge official certificates once they are certified on a Blockchain. That was a missing piece of the information revolution, which the Blockchain fixes.

He’s not the first one to make this comparison. Last year in 2015,VC Guru Fred Wilson hinted that the Blockchain could create the next Google.

In his new book, Mougayar writes that the Blockchain is part of the history of the Internet and he feels it is at the same level as the World Wide Web in terms of importance, and argues that the technology could give us back the Internet, in the way it was supposed to be… more decentralized, more open, more secure, more private, more equitable, and more accessible.