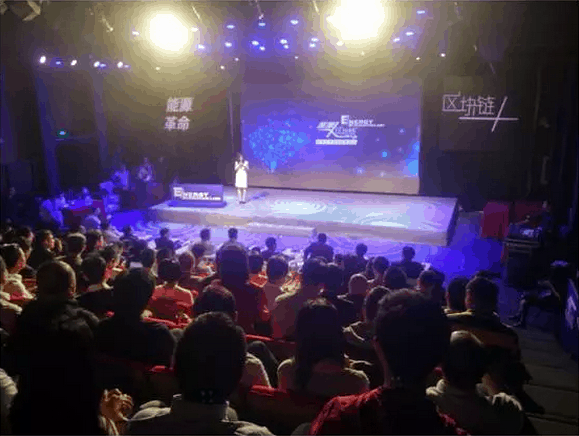 A Blockchain laboratory focused on energy was formally set up a ceremony held in Beijing’s Cultural and Creative Industries Park last week,  representing the world’s first of it’s kind.

“It is the hope that by being early in the industry we will establish an accumulation of organisational factors to promote the development, explore a good way to establish cooperation of financial capital and promote rapid change through the establishment of the Blockchain energy laboratory. ” Lin Yue said at the press conference.

Cao Yin stated that by the end of 2016, the energy Blockchain laboratory will complete an energy Blockchain, which will b able to issue certified carbon reduction displacement (CCER) for asset based digital assets in the form of a carbon ticket and have more expansive plans for 2017-18.