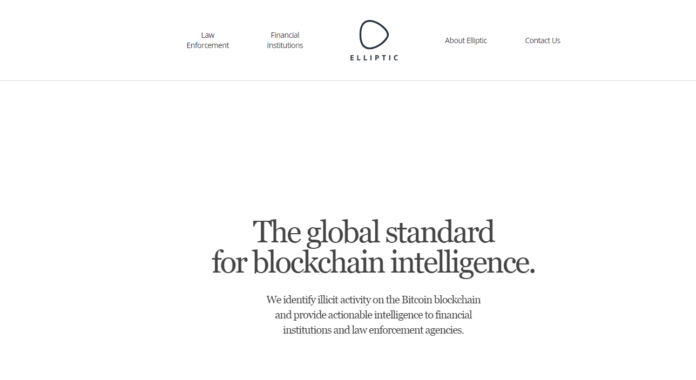 The IWF, which is dedicated to eliminating child sexual abuse content worldwide, has provided its database of Bitcoin addresses associated with child sexual abuse content to Elliptic. Elliptic will integrate this unique data set into its transaction monitoring and investigation products, and will automatically alert financial institutions and law enforcement clients to proceeds of this illicit content. Elliptic works with the largest US and European Bitcoin exchanges and payment processors, and provides key evidence to federal agencies in the US and Europe for major investigations involving Bitcoin – so is uniquely placed to take action.

The IWF has identified more than 68,000 URLs containing child sexual abuse images, and Unicef Malaysia estimates two million children across the globe are affected by sexual exploitation every year.

“Over the past few years, we have seen an increasing amount of Bitcoin activity connected to purchasing child sexual abuse material online. Our new partnership with Elliptic is imperative to helping us tackle this criminal use of Bitcoin.”

“Elliptic and IWF’s partnership represents a major step forward in Bitcoin’s evolution. Elliptic has demonstrated to banks, law enforcement and the public at large that they are taking meaningful steps to eliminate the illicit use of Bitcoin. They have set an important precedent for Bitcoin companies worldwide to fight crime.”

“We have a profound respect for the critical and difficult work that IWF undertakes. We are proud to take a leadership role in combating Bitcoin’s use to facilitate these terrible crimes. In a world’s first, Elliptic’s clients can now automatically monitor all transactions for any connection to proceeds of child sex abuse.”