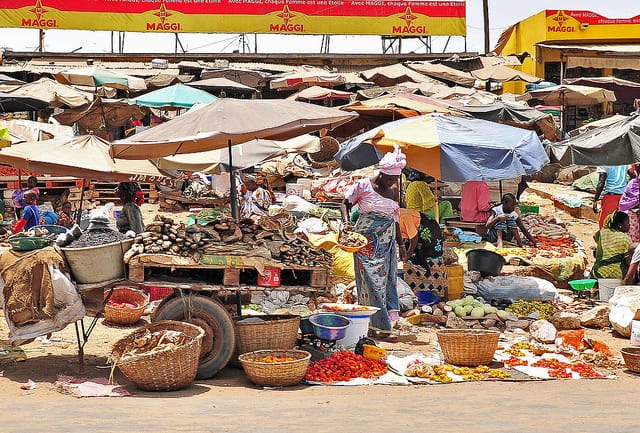 Senegal is aobut to introduce a national digital currency, based on Blockchain technology, according to a report from iAfrican.com. The new currency will be called eCFA and will be recognised legal tender alongside the CFA Franc, both a national and regional currency used by fourteen predominantly French colonies in West Africa.

More from the report:

This push towards mainstreaming digital currency, along with other experiments using Blockchain, further show that Africa is a fertile ground for the testing and deploying new FinTech solutions.

South Africa’s Reserve Bank, for example, shared a smart contract with a number of other financial institutions through the Ethereum Blockchain network, and ABSA, a subsidiary of Barclays Africa, joined the international R3 Blockchain Consortium.

Fintech in Africa tends to take a more practical route towards adoption, with solutions coming up to fill a gap, such as M-Pesa meeting the need for financial inclusion and remittance services in Kenya in 2007. Building on the continent’s fintech innovations, startups have long driven growth in the sector, and it will be interesting to see how a regulator-driven initiative like this will play out.