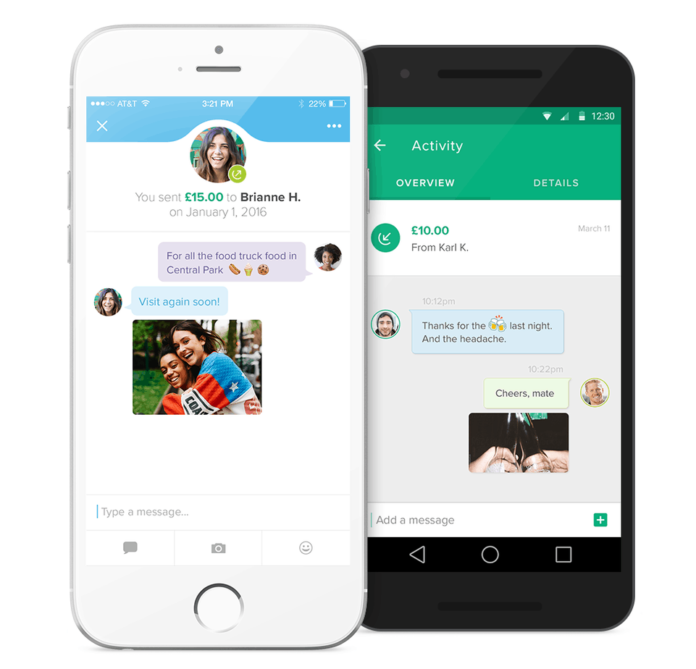 After culling $60 million dollars last summer to expand their services in China, Blockchain startup giant Circle has announced they are ending consumer bitcoin services, and announced the release of a new product called Spark, a Blockchain-based protocol to facilitate trusted, compliant money transfers between participating individuals and institutions over the Bitcoin network. The new tech isn’t a Blockchain or a new cryptocurrency but rather it uses a combination of bitcoin, other Blockchains and traditional settlement rails to further its mission of promoting a global, social payments platform.

We’ve rolled out new messaging capabilities to all Circle customers across all of our apps on Web, iOS and Android. We’ve long argued that social payments are best experienced in the context of the conversations and interactions we have with friends, colleagues, family members and individual sellers. Messaging provides context for a payment, whether that be with a funny image, a photo of a meal shared, a moment from a night out, or a picture of the product someone is selling.

We’re taking another major step forward today with the introduction of Spark, a set of protocol additions that provides a way for digital wallets to exchange value using blockchains, including Bitcoin, as settlement layers. There are many use cases for the technology, but the initial focus is on connecting digital wallets around the world while ensuring that full KYC/AML and compliance requirements can be met, and presenting a seamless experience that reflects local currency exchange rates and conversion rule contracts.

We plan to release Spark as an open source project that anyone in the world can use and implement, and intend to work closely with similarly-minded ecosystem participants to advance the technology and integrate it with additional public and private blockchains.

Following the likes of Corda, Chain and many others to go to Open Source has further shifted the move from proprietary, patented solutions to architecture that lends itself to crowdsourced development.