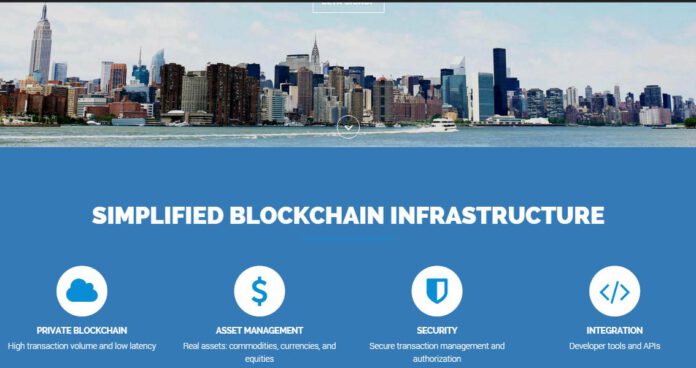 New York-based Blockchain company Blockstack, has announced that it has raised $4 million in a new funding round led by Union Square Ventures, with participation by Lux Capital, Naval Ravikant, Digital Currency Group, Compound, Version One, Kal Vepuri and Rising Tide.

“This is a huge vote of confidence for the new decentralized internet. These investors share our vision and we’re proud to be able to partner with them,” stated Blockstack in a blog report.

The Blockstack community is working towards the release of a new browser and app development platform that will allow anyone to use the new decentralized internet and the apps that are built on it and the new funding round will allow them to expand the team and contribute more development resources to the Blockstack open source project.

“We believe the dream of building a truly decentralized internet is now within reach. We’re grateful for the support and enthusiasm of the Blockstack community and are looking forward to building upon the existing momentum. If you share our vision of fixing the internet, come join our community and consider joining our team full time.” they added.

Blockstack is a new internet for decentralized, server-less applications. Building on Blockstack starts with single-page applications built in Javascript that are downloaded onto user devices. Developers plug into blockstack.js, which provides API’s for authenticating the user, grabbing application data from the user, and storing new application data with the user (encrypted and backed up to cloud storage). The blockchain is utilized to maintain a cross-application identity system, securely mapping user IDs to usernames, public keys, and data storage URIs. Developers don’t have to worry about running servers, maintaining databases, or building out user management systems, and decentralized, server-less applications can be built more simply than their traditional counterparts.