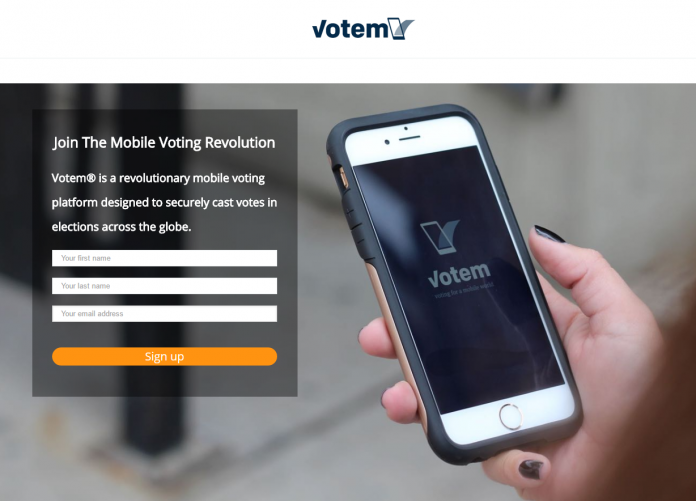 Votem and the Rock and Roll Hall of Fame announce the successful completion of the ‘Fan Vote’ for the 2017 Inductees.  Votem’s cutting-edge “Blockchain” platform powered the successful fan vote enabling the Rock Hall to easily collect votes from around the world without the risk of ‘software bots’ falsely adding to the vote counts.

“We are so pleased to have supported the Rock Hall in their online Fan Vote, and Board Vote, this year using our Blockchain-based mobile voting platform.  The Rock Hall is a progressive organization and they wanted to ensure that this year’s online vote was secure, accurate and immune to hacking.  We’re pleased to have accomplished this for them.”

“Rock & Roll is all about the fans and tapping into the connection they have with the music. Giving fans a way to engage in the Induction voting taps into that energy and makes deeper connections between the Rock & Roll Hall of Fame and Rock Fans, as well as among fans themselves.”

Many organizations that run fan votes do so primarily for marketing and promotional purposes but their fans treat these types of votes almost as you would the vote for President – they expect that the vote is fair and without compromise – so it was imperative that this year’s Fan Vote was held to the highest standard possible.   For that reason, the Rock Hall partnered with Votem to operate their Fan Vote and Board Vote this year.

Blockchain technology is the underlying foundation for Bitcoin and has been used primarily to tackle issues in financial services. Technology firms and academics around the world have only recently explored Blockchain’s utility in other contexts and online voting has emerged as one of the promising applications of Blockchain.  Votem’s online voting platform leveraged the blockchain framework of Tendermint to bring improved uptime, security, and performance to this year’s fan vote.

The 1,880,525 votes for the Rock Hall Fan Vote is the largest use of online voting using Blockchain to date.  People from all 50 states and the District of Columbia accessed the Rock Hall voting site from 100 different countries and cast their votes for their favorite rock artists – 60% of those voted from their phones.