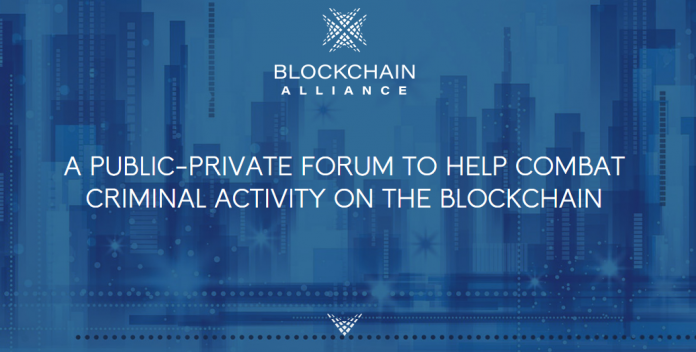 The Blockchain Alliance feels that its role is necessary and an important step for the continued growth of the industry.

According to Alan Cohn, who serves as counsel to the Blockchain Alliance:

“The reputational issues surrounding digital currencies have the potential to impair the growth of applications for Blockchain technology, and we wanted to help the industry take proactive steps to address those issues.” Protecting public safety and fighting criminal activity on the Blockchain will help to spearhead the continued growth of this technology. The Alliance focuses its energy on these and other concerns and misperceptions about digital currencies and the Blockchain to protect public safety and help foster a pro-growth legal and regulatory environment.

“We’re very excited to welcome BIG to the Alliance. BIG’s expertise in Blockchain data and analytics is a great asset to the Alliance and its government partners.”

The Blockchain Alliance is a public-private forum created by the Blockchain community. We are a broad coalition of companies and organizations who have come together with a common goal to make the Blockchain ecosystem more secure and to promote further development of this transformative technology.

The Blockchain Intelligence Group is headquartered in Vancouver, BC, Canada. As a developer of Blockchain technology solutions, search and data analytics, BIG’s proprietary platform will globally target Governments, Law Enforcement and the Fintech sector.