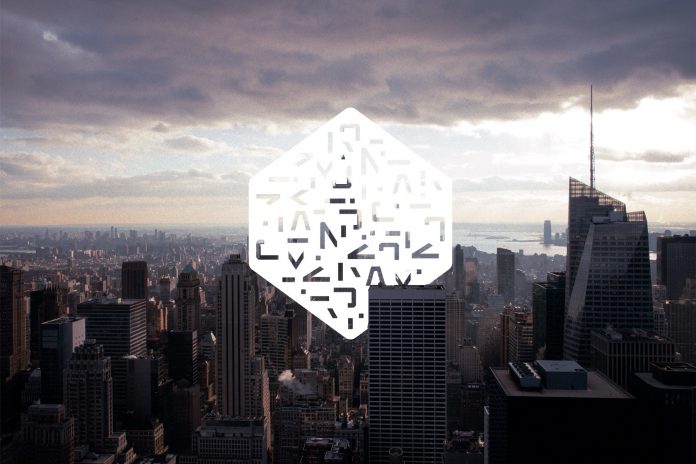 Numeraire is the first cryptocurrency to be mined with artificial intelligence, and turns Numerai into the first hedge fund with network effects. It’s a new cryptographic token that can be used in a novel auction mechanism.

Numerai is a new kind of hedge fund built by a network of data scientists, backed by Fred Ehrsam, Joey Krug, Juan Benet, Olaf Carlson-Wee and Union Square Ventures and was Wired’s top story of December 2016.

Using a method similar to homomorphic encryption, this tech works to ensure that the scientists can’t see the details of the company’s proprietary trades, but also organizes the data so that these scientists can build machine learning models that analyze it and, in theory, learn better ways of trading financial securities.

One hour ago, 12,000 data scientists were issued 1 million crypto-tokens to incentivize the construction of an artificial intelligence hedge fund. Here’s why.

Benevolence of the broker

Markets work not because anyone is trying to make them work. No one trading in a market is trying to make that market efficient. The efficiency is merely a byproduct of the market participants believing in the value of the money abstraction, and then selfishly trying to get more of it.

A stockbroker would prefer a world of permanent inefficiency so he can make money from it. A hedge fund would prefer permanent information asymmetry where it can extract rent on data that no one else has. In the stock market, no one wants the market to be efficient.

The problem here is that self-interested market participants trading with all their might to earn more money are not in alignment over a goal. They are adversaries. They have no incentive to work together, to share knowledge, to share data or share code to improve the market. Finance is anti-collaborative, and that hinders progress big league.

Specie and statecraft on the blockchain

Money was invented to solve the coincidence of wants problem and facilitate transactions. But as fiat currencies continue to lose relevance into the 21st century, cryptocurrency presents solutions far beyond money transfer. Cryptocurrency can now be used to incentivize cooperation in populations.

With cryptocurrency, money can now be software. There can be programmed rules for how money behaves. The ability to program money seems subtle, but small changes to the rules of money can have large effects on the behavior of the holders of that money. For a historical example of primitive money software influencing a population, see The Wörgl Experiment of 1932. For a modern example, consider how bitcoin incentivized thousands of people around the world to mine it.

The stock market presents a situation similar to the prisoner’s dilemma. The market would be better off if market participants collaborated, but rationally they don’t. Regular money simply does not incentivize them correctly. Regular money is too low-tech.

Imagine the prisoner’s dilemma in a world that exists entirely on a blockchain. Now suppose the prisoners are issued a cryptocurrency similar to a normal money except for one small change: it is programmed to self-destruct whenever anyone goes to prison. By defining the money in this way, the prisoners’ fates are now financially bound. Prisoners in this scenario realize that if they don’t keep the other prisoner out of jail, they will lose all of their money with certainty.

This new cryptocurrency results in a world where citizens have a financial incentive to collaborate to keep each other out of jail. The prisoners are still motivated by self-interest but they now live in a universe where the money nudges them to collaborate in pursuit of that self-interest.

Last year, Numerai proposed a new kind of hedge fund, which allows any data scientist to build machine learning models on our data, and submit predictions to control the capital in our hedge fund.

Today, we are releasing a new money abstraction for Numerai. It begins a new commerce with our data scientists based on long-term alignment not possible with regular money.

It is a new cryptocurrency called Numeraire, and it makes collaboration compatible with self-interest.

Data scientists collaborate on Numerai. For instance, they share code and share ideas on Slack. They write blog posts and tutorials. Numerai already has the spirit of a collaborative open software project. But the system design isn’t perfect.

It isn’t economically rational to tell your friends to join Numerai because it isn’t rational to help anyone beat you. There is a finite amount of bitcoin given away each week so the game is zero-sum.

So Numerai, like the market, has negative network effects — and that’s bad. Bitcoin facilitates the trade of dollars for machine intelligence on Numerai but this transaction clears the relationship and connection between Numerai and the data scientist because bitcoin and US dollars have little to do with Numerai. A Numerai data scientist has no economic incentive to tell his data scientist friends about Numerai. He would only be bringing in competition and making it harder for himself to earn bitcoin. But if every data scientist could benefit from the overall network improving then collaboration would become rational and the game would shift to positive-sum.

With 1,000,000 Numeraire now issued, the data scientists on Numerai will all prefer those tokens to be worth more rather than less money. They are all incentivized to make them worth more. But a cryptocurrency without a compelling use case is merely a souvenir with no economic value. Numeraire’s economic value comes from its use inside Numerai.

On Numerai, data scientists can never lose money, they can only win bitcoin. But starting today, there is something to lose in order for there to be more to gain.

With Numeraire, there is now a way for data scientists to express confidence in their predictions the same way that traders do: by deciding how much to stake. Through our proposed staking mechanism, Numerai data scientists stand to gain by building models that perform well on live data, and stand to lose on models that overfit the past.

But no hedge fund has ever harnessed network effects. Negative network effects are too pervasive in finance, and they are the reason that there is no one hedge fund monopoly managing all the money in the world. For perspective, Bridgewater, the biggest hedge fund in the world, manages less than 1% of the total actively managed money. Facebook, on the other hand, with its powerful network effects, has a 70% market share in social networking.

The most valuable hedge fund in the 21st century will be the first hedge fund to bring network effects to capital allocation.