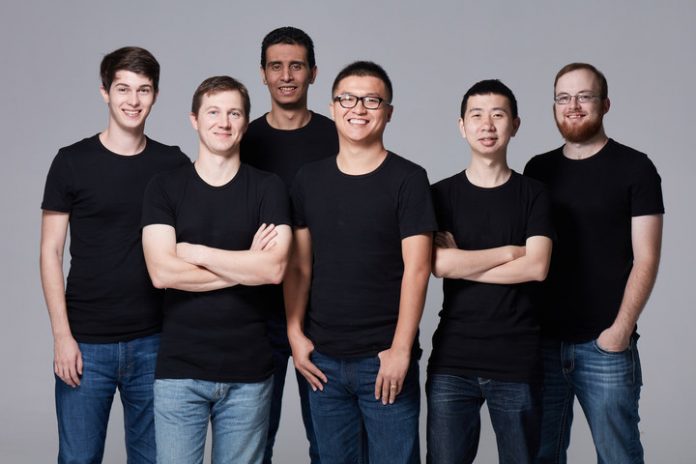 The Qtum Foundation is pleased to announce the launch of Sparknet, the first public test of its innovative Blockchain platform, which combines crucial advantages of Bitcoin, Ethereum’s Virtual Machine and proof-of-stake consensus.

The Qtum (pronounced Quantum) Blockchain model was inspired by the rivalry between proponent developers of the world’s most active Blockchain communities, said Qtum co-founder Patrick Dai.

“We want to illustrate efficient scalability and compatibility between Blockchain technologies,” said Dai. Qtum raised $15.6 million in a crowdsale in March.

The Qtum Blockchain operates according to the Unspent Transaction Output (UTXO) model, which ensures consistency in transactions and the traceability of tokens. At the same time, a virtual machine for smart contracts is layered on top of Qtum’s Blockchain, which presents to developers a best-of-both-worlds architecture for the construction of decentralized mobile applications and other Blockchain-based ventures.

“I’m ready to get this in the hands of the community and see what everyone’s response to it will be, in particular, what features other developers can come up with,” said Earls.

“The Qtum team continues to execute, and build what can be one of the most exciting and innovative railroads in the Blockchain ecosystem,” said Matthew Roszak, Qtum Angel investor and co-founder of Bloq.

While these applications are geared to the Chinese market, the Qtum Blockchain will appeal to a global audience, accessible to all developers.

“Like many others around the world, I’m eagerly awaiting the launch,” said Roger Ver, Qtum Angel investor who has been investing in bitcoin startups since the beginning.

To get developers familiar with Qtum, the Foundation is sponsoring a hackathon in Moscow on July 1-2. For more information, visit Blockchainhack.ru

Visit Qtum’s Github page to view the project’s code repository, which will be accessible to the public on the day of the testnet launch.

Qtum is a Blockchain application platform. At its core, Qtum combines the advantages of Bitcoin Core, an Account Abstraction Layer allowing for multiple virtual machines, including the Ethereum Virtual Machine, and a proof-of-stake consensus protocol aimed at tackling industry use cases. The Qtum Foundation, headquartered in Singapore, is the decision-making body that drives the project’s development. Learn more at qtum.org.