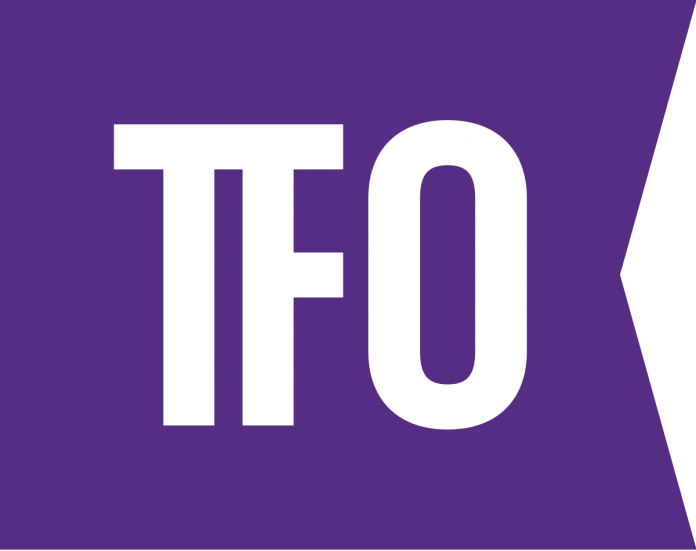 With the support of the Canadian Media Fund, Groupe Média TFO’s innovative movement now turns to a new royalty model for audiovisual works. Groupe Média TFO invites interested players from the content production and distribution industries to participate in defining this Blockchain prototype. The exploratory initiative, the first of its kind in Canada, could potentially transform how digital cultural productions are managed.

“The consumption of cultural products is increasingly achieved through IP systems. We wish to participate in creating next generation tools to credit and reward the rightholders in a way that is transparent, reliable and without an intermediary. As a public, education-focused company, we want to do our part to protect Canadian cultural works, including our own, as we expand their accessibility and visibility.”
– Glenn O’Farrell, President and Chief Executive Officer of Groupe Média TFO.

Only yesterday, NextBlock, a new Canadian company, was beginning its first round of financing. The company’s CEO, Alex Tapscott, previously of Canacord Genuity and co-writer of Blockchain Revolution, commented:

“We think that blockchain platforms are becoming the new infrastructure of the Internet.”

This Blockchain project is the first presented by a TV broadcaster to be financed by the Canadian Media Fund as part of the Experimental Stream Innovation Program. Groupe Média TFO is proud to develop an innovative tool that will ensure transparency for legal and financial transactions.

“The rise of Blockchain technology is the opportunity to make essential practices evolve. Through this initiative, we hope to create a product that will transform and deeply remodel the way digital cultural productions are handled, from their funding to their marketing and operation. We therefore invite the other players in this industry to join us and participate in this revolution.” stated Ulrich Dessouassi, Digital Products Manager of Groupe Média TFO.

This project is a way for Groupe Média TFO to continue its process of innovation development and technological leader in the market. Canada is among the countries that have recognized the potential of new blockchains’ technologies.

Blockchains are a decentralized system enabling the authentication of transactions by encrypting them on an open or closed network. In short, blockchains are a structured peer-to-peer technology that impacts the chain of traditional intermediaries. Additionally, the distributed form of blockchains prevents transactions from being tampered with, because they are spread out on all network nodes, and ensure that a large amount of data can be processed simultaneously.

The “Blockchain TFO” project targets the entirety of players from the digital cultural products industry, especially those working on movies, TV shows and digital content. The decentralized technology to be developed will be the solution to various needs that Groupe Média TFO has identified internally and in the industry as a whole. These are faced by all content broadcasters and producers in Canada and elsewhere: