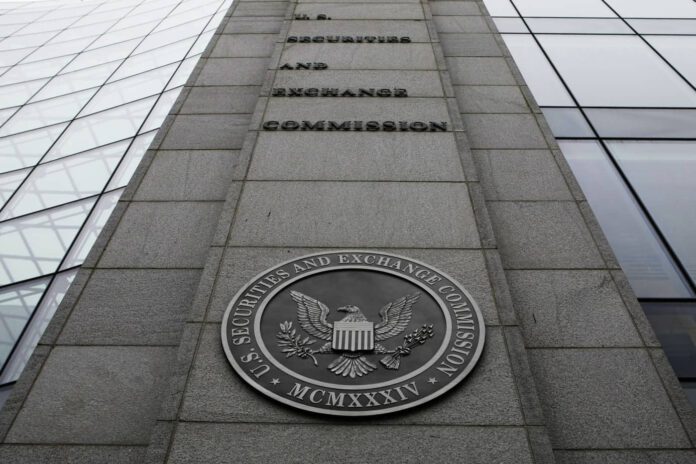 In what appears to be a first, an ICO project is shutting down and issuing a refund in the midst of their campaign due to contact by the US Securities and Exchange Commission.

Reached by phone by Laura Shin according to a Forbes article, Protostarr CEO Joshua Gilson said that on August 24:

“[The SEC investigators] called and asked for me to volunteer a bunch of information about the company. They gave me a quick little brief: They’re both federal investigators, anything I say has to be truthful or honest, I could be prosecuted for providing false information — a bunch of stuff like that, so immediately, I said, I would like to be open with you guys but this is sounding like an ‘I should get a lawyer’ kind of conversation.”

Protostarr, claimed to be a new evolution for the world of digital media investing – changing the model from donation or sponsorship to investment.

This decentralized crowd investment and earnings distribution DApp (Decentralized Application) would connect  investors with rising internet celebrities, such as Youtubers, Twitch casters, and other video and live streaming platforms that share advertising and subscription revenue with content creators.

But by offering dividends and profit-sharing they were clearly offering a security and failed the Howey Test, created by the US Supreme Court for determining whether certain transactions qualify as “investment contracts.”

Under the Howey Test, a transaction is an investment contract if:

On August 24, 2017, we were contacted by the United States Security and Exchange Commission regarding the initial coin offering of Protostarr tokens to fund the development of our Ethereum decentralized application. After consultation with multiple lawyers, we have decided to cease further operations and refund Ethereum collected in our crowdsale that began on August 13, 2017.

Like many of our supporters, we were excited to be an innovative force in the emerging space of content creation and its funding. Unfortunately, as a startup, we do not have the necessary resources to both develop our DApp and challenge the SEC’s investigation regarding our ICO and its interpretation under US securities law.

Refunds will begin on September 02, 2017 for all incoming transactions made to the crowdsale wallet before the refund date.

For immediate inquiries related to the refund of payments, contact info@protostarr.io.