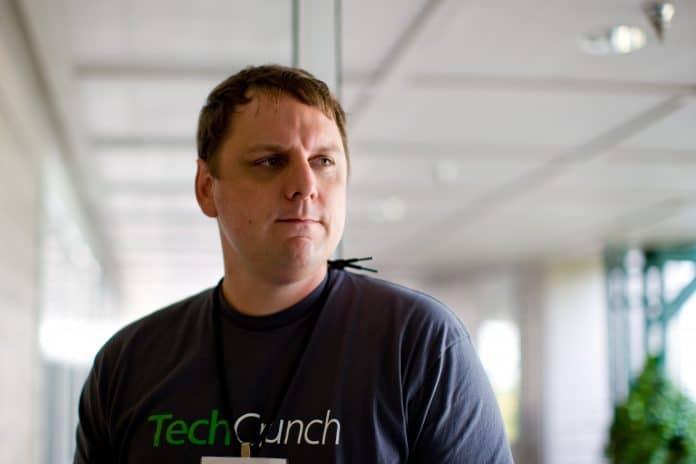 Aelf, a cloud computing blockchain network based in Singapore and China, announced today that TechCrunch founder Michael Arrington has joined the company’s advisory board.

Aelf is developing a decentralized cloud computing system. It raised USD 36.1 million in an ICO that concluded Dec. 12, according to data from Token Report. The company is nominally based in Singapore, but also has operations in China, according to Token Report research.

Zhuling Chen, Co-Founder of aelf, said in a statement, “Named one of the most powerful people on the Internet, Michael is a highly respected Silicon Valley businessman and pioneer, having spearheaded projects and companies that have shaped mainstream tech culture. Few people match his breadth of knowledge, insight, and level of experience, making him an invaluable asset in scaling the aelf network through strategic partnerships and expansion into new and flourishing markets.”

Arrington said in a statement, “There are two types of projects in the blockchain space: those that simply use the existing technology to build platforms and products, and those that actually develop the state of the art in blockchain and build next generation technology. The aelf blockchain network is groundbreaking technology. Incubated in the most prominent regional innovation hub in the world – Asia – and backed by the most recognized powerhouse crypto and blockchain hedge fund in the region, I’m coming on board with aelf with great confidence and excitement.

More information is available on Aelf at https://aelf.io/.

Photo of Michael Arrington by Joi, CC BY 2.0.