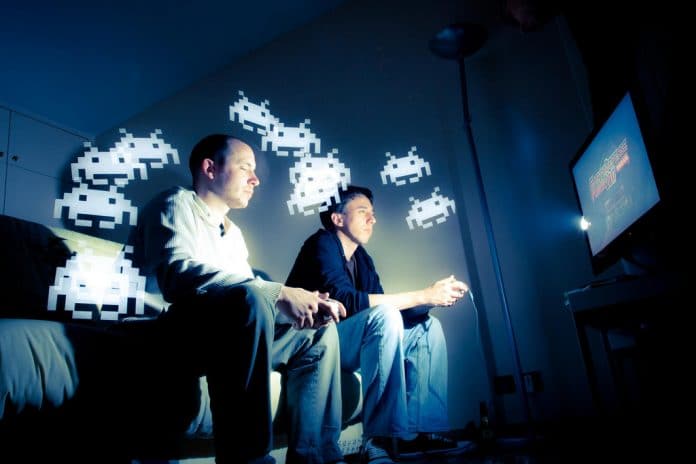 “WAX sees the future of online video game purchases enhanced by smart contracts and blockchain based technology,” said Malcolm CasSelle, President of WAX and CIO of OPSKins, in a statement. “Once publishers and gamers realize the benefit of reduced costs and ease of use to acquire games using WAX on Robot Cache, the industry will never be the same.”

According to the company’s statement the virtual item trading industry is currently fragmented across hundreds of competing marketplaces, each utilizing different business practices tailored to their country and region. The WAX solution is a global virtual item repository that provides a complete, real-time catalog of all items available, leveraged by the security of blockchain technology.

Robot Cache will offer a competitive, secure distribution approach, continues the statement. Where previously gamers were limited to reselling physical copies of a video game, they can now resell digital games purchased on the Robot Cache platform, using the blockchain, and retain 25 percent of the proceeds, with developers and publishers earning 70 percent. Selling their digital games earns IRON, Robot Cache’s cryptocurrency, which can be used towards the purchase of another platform game. IRON can also be mined and then used to buy games on the platform.

“We’ve been very impressed with the WAX business model and we have a great opportunity to work together to promote our complimentary businesses. WAX has access to millions of gamers throughout the world and we believe we can accelerate our respective growth by working together,” says Lee Jacobson, CEO of Robot Cache.