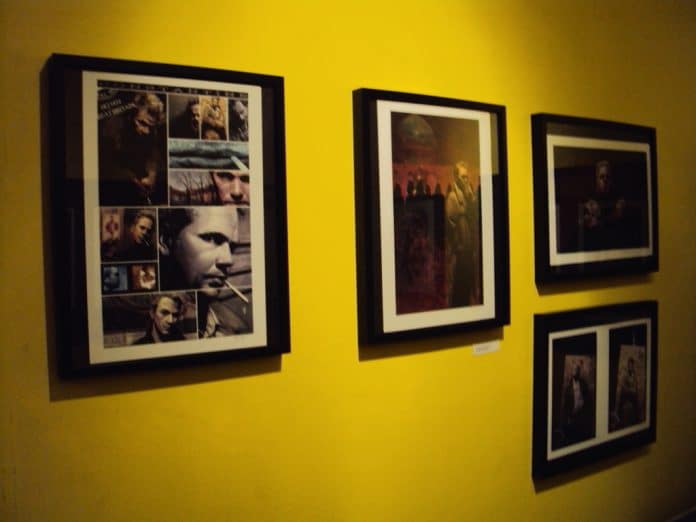 Codex, a cryptographic, decentralized title registry service for the arts and collectables market, has launched a protocol to provide for anonymous bidding and title registration on an immutable blockchain, it was announced earlier this month. The Codex Protocol is being developed with primary funding from Bessemer Venture Partners and FJ Labs, with a distribution crowdsale planned for early 2018.

Currently, auction houses require extensive financial disclosure for potential buyers to be allowed to participate. The company estimates that this stipulation ensures up to 20 percent of potential buyers are excluded, including many wealthy cryptocurrency holders who don’t
have translated or verifiable financial records. It says it plans to use an anonymous title-escrow system, named Biddable, that requires what a user is willing to bid to be established before an auction begins, showing that they will be able to pay for their purchase and reducing the number of auction winners who renege on their bids. This system, it says, makes the art and collectibles market more accessible while offering cryptocurrency holders a way to diversify their wealth into non-correlated assets.

In a statement, Codex CEO Mark Lurie said, “The global art and collectibles market is approximately USD 2 trillion, yet today there is no way to prove who owned what, when. This is especially important in art and collectibles, because almost the entire value is based on provenance and authenticity. Collectors have always balked at disclosing their assets to a central authority. Now, with the blockchain, they can prove ownership without compromising privacy. This will enable art and collectibles to flourish as a financial asset class, resulting in a larger, better, and fairer market for collectors, intermediaries and artisans.”

Powered by the BidEx token, the open source Codex Protocol will allow various industry participants, including collectors, dealers and museums, to build applications and utilize the tools under development, providing access to over 5,000 auctions, with arts and collectibles worth in excess of USD 6 billion, says the company.

Commenting on the protocol, Brook Hazelton, Christie’s President of the Americas and Codex advisor stated, “Decentralized applications hold immense promise to make the auction process easier, more trustworthy and more accessible, especially to the growing amount of cryptowealth around the world.  It’s no surprise to me that industry players like LiveAuctioneers.com and AuctionMobility.com are embracing and supporting the Codex Protocol and Biddable.”

To learn more about the Codex Protocol and Biddable, visit www.codexprotocol.com.

image by surprise truck CC BY 2.0