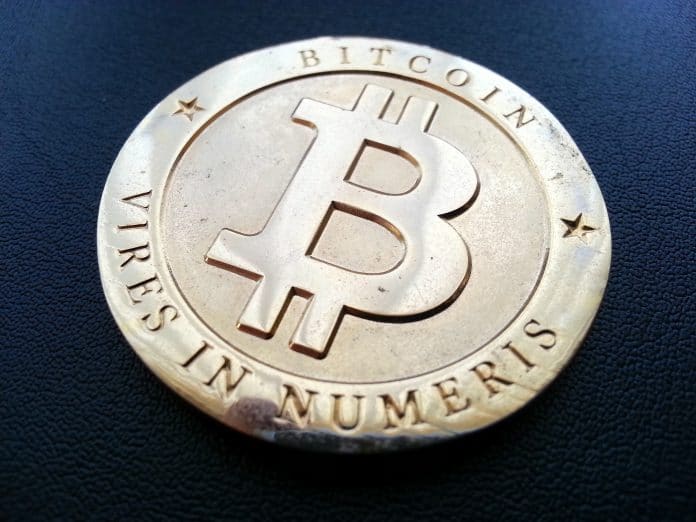 International technology firm, Midex, has launched a crypto exchange and is offering players the opportunity to win a Bitcoin in trader’s games, the company announced last week.

With offices in Hong Kong, Estonia and Russia, the Midex Exchange is a platform for all types of cryptocurrency operations, says the company in its statement. It promises to combine the best from well-known exchanges such as Bittrex, Binance, Bitfinex, and Poloniex in its interface.

For absolute transparency of the bidding process, the exchange has its own blockchain account to record all transactions made, according to the announcement. In addition, it claims to be the first service that allows working with crypto exchanges on one interface, private API keys, mechanisms for easy arbitrage and the ability to operate more than 100,000 trades per second.

The company says that trading games on the demo version of the exchange will provide the opportunity to test functionality. To participate, users register at https://en.midex.com, confirm an account and then receive free demo currencies available for exchange. The beginning of the game will be announced on the website and on social media. The game will last 14 days after the official announcement.

The winners will be the seven traders who earn the most money in each currency nomination, the press release continues, with the main prize comprising 1 Bitcoin (1 BTC), which will be given to the best trader using the sum of all nominations. Only account assets that the user received when registering will be considered. All other funds on the account will be excluded from the balance.

Midex has licenses in the UK, Estonia, and Japan, says the company’s statement, and an international team of lawyers, Swiss bankers and well-known blockchain enthusiasts, including Eyal Hertzog, co-founder of Bancor, a startup that raised more than USD 150 million in its ICO.