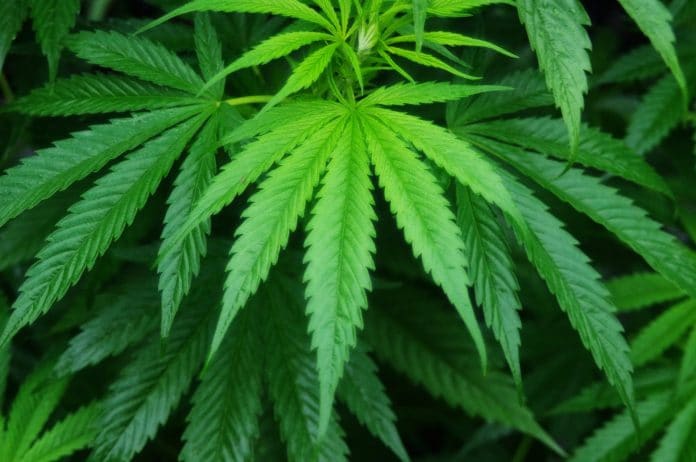 Fibonacci, an agrotech startup based in Talinn, Estonia, today launches an initial coin offering (ICO) that it hopes will start a revolution in cannabis farming. The company’s product combines LED lighting and hydroponics in a fully automated indoor appliance. Fibonacci’s goal is to invest the proceeds of the ICO into a production facility and business center in the US, with plans to begin supplying its growers to the USD 8 billion North American cannabis market by August 2018.

Fibonacci’s initial coin offering will sell up to USD 13.76 million worth of /FIB in two phases. The presale runs Feb 14 – 23, 2018, during which 35,000 tokens will be available for 0.1 /ETH each. The public crowdsale will then run from Feb 24 – March 24, at which point the price will graduate up to 0.15 /ETH. A total of 172,000 /FIB tokens will be available. According to Fibonacci, these tokens can later be exchanged for shares in the company, used towards the purchase of Fibonacci appliances or traded normally on crypto markets.

The company intends to waste no time in putting the funds to use in moving Fibonacci from its current base in Estonia to North America. The team aims to not only build out a “hangar style” structure in Nevada capable of manufacturing the appliances, but to buy an adjoining plot of land too. The plans are ambitious, but Fibonacci has already invested two years of intense research and development into the product itself, according to their statement. Clearly they feel the next step is to produce at scale and go to market.

If Fibonacci’s results live up to their marketing, the company’s impact on the cannabis market could be enormous. The device itself is engineered to be an accessible appliance consisting of four rotating vegetation cells that allow operators to reap harvests in sequence. Users don’t have to be botanically inclined, thanks to automated control of the growing environment. All they have to do is open the grower’s glass door and pick off the plant for daily consumption—a personal wine cellar for weed. The Fibonacci can also grow other herbs and vegetables, but it will be cannabis that the company attempts to target.

Founder & CEO Aleksey Baranov is enthusiastic about Fibonacci’s prospects. “Our cannabis growers [serve] a booming cannabis market in the US and Canada,” he said in a statement. “We hope our product will meet considerable demand in both states.”

The timing of their entry into the market is a gamble. On one hand, the North American cannabis industry is booming. The space is attracting blockchain projects like Paragon, which launched late last year. On the other hand, the legal inflection point towards which cannabis seems to be moving in North America has anything but greenfield ahead of it. US officials have signaled a crackdown on marijuana, and for the near term, that trend doesn’t show signs of abating. Whether a team of émigré cannabis innovators can survive in Trump’s America will be a fascinating story to watch.