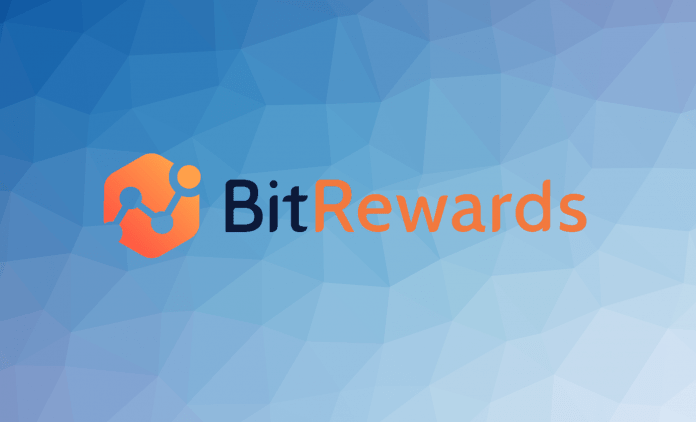 BitRewards, which specializes in cryptocurrency-based rewards and loyalty programmes for shoppers, announced on Wednesday a new partnership with Birdchain, which allows regular users to sell their unused SMS messages, data and earn money watching promotional videos.

Users of the Birdchain decentralized app (dApp) will be able to sell their unused text messages to large corporations, such as Google or Facebook, who use SMS for two-factor authentication, said a statement. In developed countries, the company estimates that this feature alone enable earnings of up to USD 150 per month.

Birdchain plans to integrate BitRewards to provide better services for its dApp users, who will benefit from access to BitRewards’ clients, according to the statement. BitRewards will integrate Birdchain into existing and future loyalty platforms, so that its clients can use the SMS and marketing services directly.

BitRewards is based on an existing e-commerce solutions provider, GIFTD, which is currently used by 500 online merchants, according to the company’s statement. Meanwhile, the Birdchain project is part of Europe-based Vertex, which, since 2009, has delivered over 2.6 billion text messages for international brands including SalesForce, Western Union, and TransferGo using the VertexSMS application. Birdchain will allow BitRewards partners to access the same pool of text and data resources that would otherwise be available to larger corporations.

VP of Marketing for Birdchain, Simonas Radkevičius said, in a statement, “One of the reasons we have decided for this partnership is because of the synergy we see between the two projects. They are rewarding their users and our solution will also reward users. Therefore, we see the mutual benefits of having each others services integrated into our solutions and expanding the service scope.”

The BitRewards public token sale will begin April 1, with a USD 3 million soft cap, a USD 15 million hard cap and a total supply of /BIT 2 billion.

Facebook
Twitter
Pinterest
WhatsApp
Previous articleTaylor Crypto Trading App Announces Public Sale
Next articleNew Alchemy Announces Premier ICO Networking Group NA79
Alex Behrens
Alex started his professional career in a data analyst role at a global electrical components distributor before transitioning to work in the blockchain industry full time in 2017. He has performed research and analysis on multiple projects including traditional securities and cryptocurrencies, and has contributed to operational design for cryptocurrency mining and other entrepreneurial projects since 2015. Alex graduated from Ithaca College in 2014 with a BS in Finance and a minor in Politics.