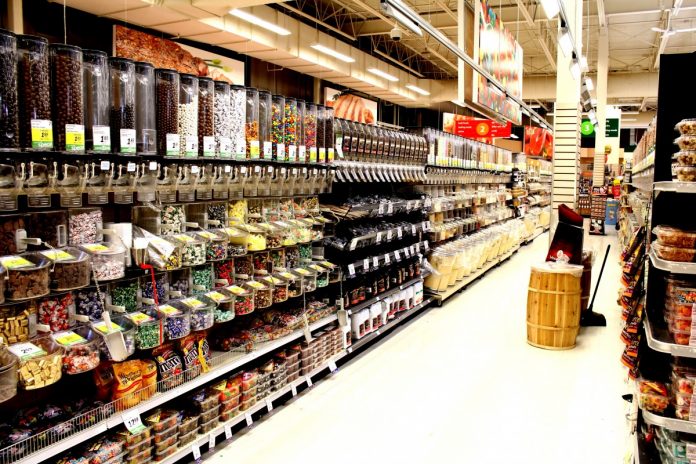 On Thursday, Australian startup Shping launched the public initial coin offering (ICO) for their /SHPING token, an asset they hope will one day rewrite the relationship between brands and consumers.

The ICO follows a presale that hit its hard cap of USD 3 million three days before the scheduled end date, according to a statement. With strong interest behind them, Shping hopes their ICO will be Australia’s largest ever. It will run from Feb 22 through March 23 and offer 5 billion tokens at an initial rate of USD 0.01 each, suggesting a hard cap of USD 50 million.

The Melbourne-based company seeks to make a big change to the way retail marketing is done all over the world. Called Authenticateit when it was founded in 2012, the project’s original goal was to provide customers with a convenient way to verify claims products made about safety, authenticity, and other consumer-facing supply chain concerns, according to its white paper.

Fuelled by product information supplied by brands, retailers, government institutions, certification agencies, customs, product and recall portals, Shping has now built up a Global Product Database, which, it states, is set to become the largest of its kind in the world, with data pulled from multiple sources into a single ledger. Customers access this through the Shping app, which the company describes as a product search engine. Shping’s offering has also expanded to include a way to use blockchain to both gather product information from consumers, and hand the cost of that information gathering to brands.

The Shping white paper proposes a model whereby consumers are incentivized to both add to the Global Product Database via the company’s proprietary blockchain and to engage with brands—by watching videos, answering questions, and other content pushed to them in physical retail environments—which will then be rewarded by the brands with ERC-20 compatible SHPING tokens. Because brands will need to have the tokens to conduct the platform’s hyper-targeted advertising to consumers, the company argues that demand for the token will be thereby supported.

If investors agree, Shping could indeed wind up the largest Australian ICO ever, edging out HCash’s USD 52.9 million, raised in November 2017.

To learn more about Shping and their ICO, visit tokensale.shping.com.