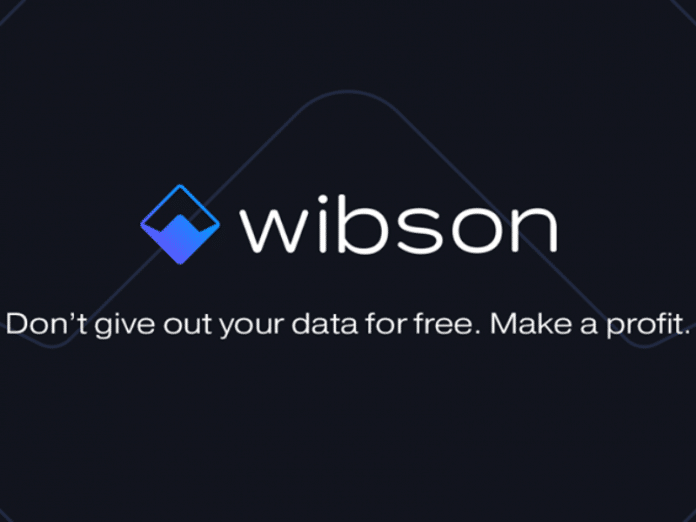 Wibson, a data marketplace providing financial incentives for individuals to securely sell private information, today launched its blockchain-based product at Mobile World Congress (MWC) 2018, in Barcelona, Spain. The Wibson prototype mobile app will lay the foundation for users to monetize their data by connecting them with direct purchase offers from data buyers such as Facebook . Kenetic Capital, Telefonica and DGG Capital are among Wibson's investors.

Users who sell data via the Wibson prototype during this preliminary stage will be able to redeem credits for Wibcoins that will power the full marketplace when it launches later this year, stated the company.

Wibson is built on a set of core principles designed to protect individuals, according to the company's statement. Because the marketplace is inherently transparent, users have complete insight into the intended use of their data, including — if it is anonymized — who the buyer is and the price they will be paid.

“Telefonica is excited to be an early investor in Wibson, a disruptive technology based on the blockchain, which will help people take back control of their personal data,” stated Telefonica Chief Innovation Officer, Gonzalo Martín-Villa.

Managing Partner of Kenetic Capital Jehan Chu said, in a statement, “The Wibson marketplace not only benefits consumers by providing them the ability to control and monetize their personal information, it gives corporate marketers and advertisers access to high quality, verified data and an explicit consumer consent mechanism which will be absolutely critical as new privacy regulations, such as GDPR [General Data Protection Regulation] come into effect in the coming months. Wibson is addressing a huge personal data opportunity with a very intelligent and thoughtful approach.”

Wibson is a project from the team behind Grandata, which states that its mission is to create a trusted universal data platform that maximizes value for both individuals and companies.

To learn more about Wibson and its decentralized consumer data marketplace, visit http://www.wibson.org/.