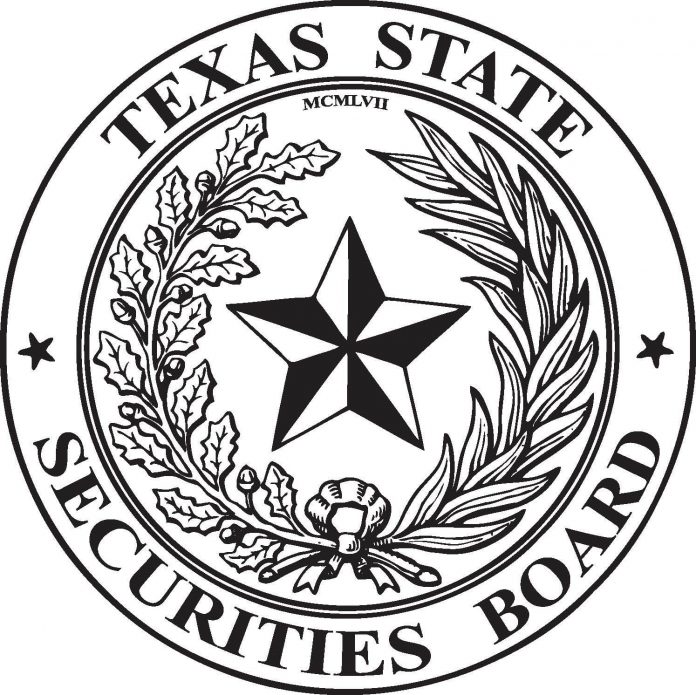 The Texas State Securities Board announced on Monday that it has issued a crypto-related emergency cease-and-desist order against a company that used pictures of models and Supreme Court Justice Ruth Bader Ginsburg to represent its management and legal team. The firm, Panama-registered LeadInvest, is described as a technology company that specializes in developing trading software in the Forex market and bitcoin currency, according to the order.

“The agency’s Enforcement Division determined that some of the images that purported to portray its management on its website are, in fact, stock photographs of models sold on the internet.” Joseph Rotunda, the agency's director of enforcement, said in an email. “The Enforcement Division also determined that other photographs are actually images from unrelated websites that depict an attorney licensed to practice in Texas, and attorney licensed to practice in North Carolina and a law firm based in California. A photograph of LeadInvest’s legal professionals portrays Supreme Court Justice Ruth Bader Ginsburg and former Solicitors General Theodore Olson, Paul Clement and Seth Waxman.”

LeadInvest is accused of deceiving the public through its use of the photograph.

“Although many legitimate firms continue to embrace e-commerce to market goods and services, we recognize that promoters of fraudulent investment schemes can capitalize on the anonymity afforded by the internet to conceal their identity or, perhaps even worse, use the identity of others.” Rotunda added. “Ultimately, violators may be luring investors through flashy blogs, online marketplaces and social media to purchase nothing more than a promise made through a webpage maintained by an anonymous person from an unknown location.

“Now more than ever, investors need to conduct thorough due diligence to verify the identity of promoters of online investment programs and determine whether they are telling the truth about themselves and their operations.”

LeadInvest was founded in May 2010, according to its website, which has now been removed.

The Texas State Securities Board has been among the most active in the US in combatting alleged cryptocurrency schemes; the agency has issued at least five cease-and-desist orders, including one against DavorCoin earlier this month.

The full cease-and-desist order appears below.