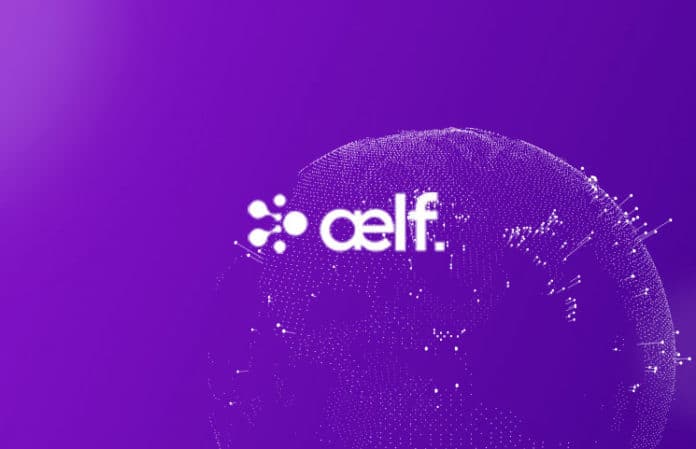 Cloud computing blockchain network aelf announced on Thursday a major new Asian initiative combining a partnership with the largest South Korean digital asset fund Hashed, the addition of former McKinsey & Company Associate JB Lee as a strategic representative and growth manager for the new project, and a listing on the GOPAX exchange.

GOPAX is one of the world’s fastest growing cryptocurrency exchanges, currently the fourth largest in South Korea and one of the top 20 in the world.

aelf co-founder, Zhuling Chen said, in a statement, “South Korea is one of the most digital-savvy societies, with the fastest Internet speeds anywhere in the world and a large appetite for cryptocurrency and blockchain technology. In fact, 50 percent of global cryptocurrency trading volume takes place in South Korea, which is no mean feat considering its population of less than 50 million. aelf’s presence in this highly dynamic and influential market is crucial as we build out our scalable cloud computing network to accelerate the global commercial adoption of blockchain technology. We are confident that our technology and relationships with key local companies, Hashed and GOPAX, will help aelf form a larger presence in one of the world’s largest markets, and play a key role in the country’s effort to adopt blockchain.”

CEO of Hashed Simon Seojoon Kim stated, “aelf stood out to us immediately as a top tier project and an excellent addition to our lineup of the most disruptive and sophisticated blockchain startups in the world. Its state-of-the-art technology has the potential to be groundbreaking — providing the solution to blockchain congestion and scalability the market has been waiting for. Our partnership with aelf will help to further our vision of accelerating the global enablement of blockchain through community building and impact investing.”

aelf states that its platform aims to bring three significant innovations to the industry in order to enhance the speed and efficiency of the blockchain network: resource isolatability for smart contracts, the addition of scalable nodes, and a self-amending governance model.