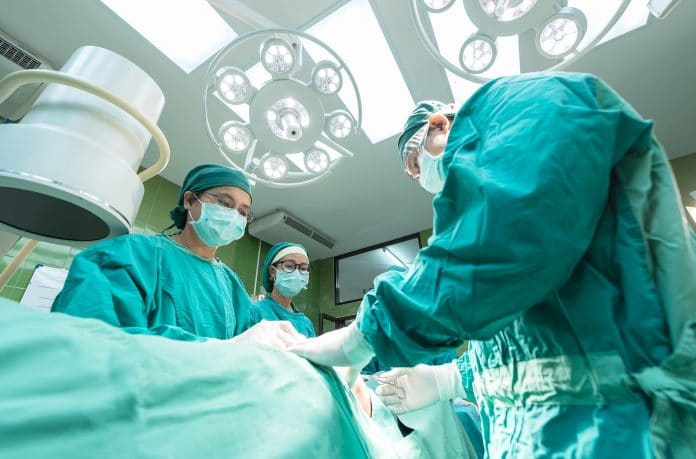 TrustedHealth, a blockchain-based medical care service, on Thursday announced a presale, beginning March 20, followed by a crowdsale, starting March 27, for its /TDH token. Whitelisting is now open, and the company added that its private sale sold out without advertising.

TrustedHealth CEO Greg Jarząbek launched the company after losing his mother to pancreatic cancer a few years ago, the company stated in a press release. He traveled the world in search of the most accurate diagnosis and treatment options and now believes that, by using blockchain technology, TrustedHealth will be able to connect patients with life-threatening or rare diseases with medical specialists around the world. Distance will no longer be a barrier to finding the right doctor.

The company’s /TDH tokens will follow the ERC20 protocol standard. /TDH will enable all users, patients, health service providers and other members of the medical community to operate, exchange opinions and work together, TrustedHealth stated, with access to a network of 80 doctors from 40 hospitals from around the world. Additionally, big data will be collected to further research into specific conditions. The company plans to focus on life-threatening or rare diseases.

“Our medical expertise is tremendously scattered, and some of the most proficient practitioners in the world are completely inaccessible to the people who need them most,” said Greg Jarząbek, CEO of TrustedHealth, in a statement. “We launched TrustedHealth as an ICO to empower patients to access the best medical care for anyone anywhere – digitally and securely on the blockchain.”

According to the company’s statement, around 20 percent of patients around the world receive a misdiagnosis, with approximatley 45 percent of theses cases being cancer-related. TrustedHealth, previously known as Trustedoctor, stated that by digitizing and decentralizing healthcare on the blockchain, patients will be linked directly to specialists matching their needs, and so will easily be able to arrange a second opinion.