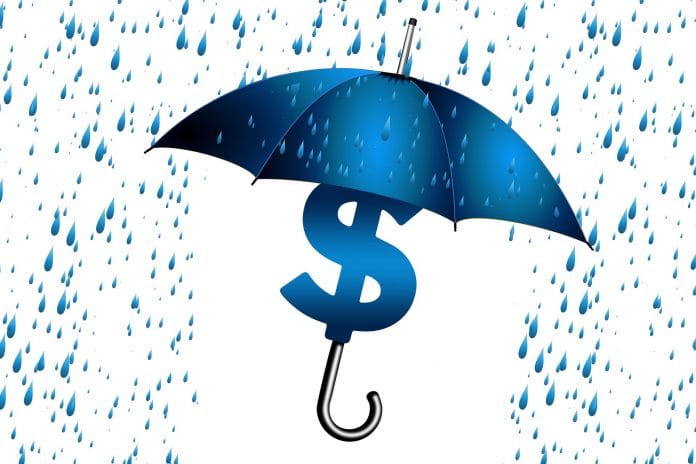 The Veris Foundation, understood to be the first US-based, non-profit group to launch a cryptocurrency, announced, on Thursday, a market-ready blockchain technology solution that, it says, promises to lower healthcare system operating costs. By issuing its own cryptocurrency and raising money through an initial coin offering (ICO), Veris says it aims to disrupt the healthcare industry, using smart contracts to remove unnecessary steps in the claims process, eliminate redundancy and reduce fraud, saving time and eliminating costs of up to USD 60 billion.

The Veris token, /VRS, will be available for purchase from the Presale, starting Monday, March 19, at 1200EST. According to the press release, the ICO has a total supply of 50 million /VRS units, with a total public allocation of 30 million. The ICO will accept both Ether (/ETH) and NEO (/NEO) cryptocurrencies. Pricing is 1 /NEO = 80 /VRS, or 1 /ETH = /585 VRS. The Presale will offer a 20 percent bonus and will sell out at one million /VRS.

Veris stated that it expected the Presale, which ends March 26, to sell out. A public sale will commence in the first week of April.

In its Whitepaper, the Foundation stated, that the healthcare market in the US is one of the most heavily regulated and fractured in existence, with many processes between providers and insurers redundant. With stakeholders unwilling to assume the risk associated with designating an intermediary to process data related to all stakeholders, there is significant duplication of processes. A blockchain distributed ledger system-powered, central clearinghouse would complete every transaction with certainty and is capable of replacing the thousands of fragmented systems that currently facilitate this process.

Further information can be obtained by visiting: http://www.verisfoundation.com/presale