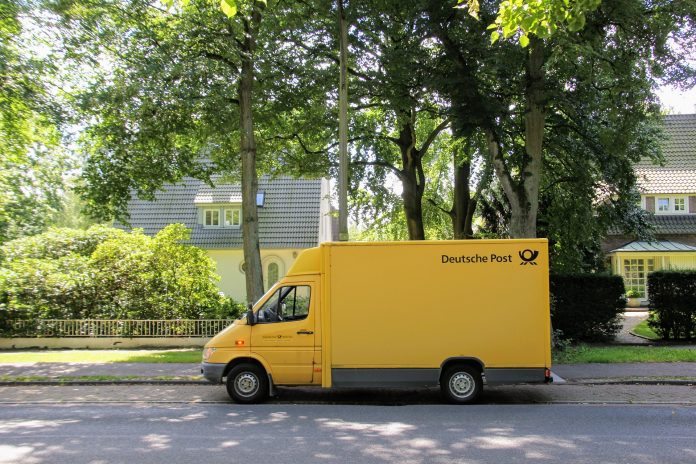 A blockchain ID management platform providing users with both a physical and virtual address, Naviaddress launched a beta version of its system earlier this month, claiming that it will eventually allow billions of people living without a verifiable address to securely and accurately share their location.

According to Naviaddress, up to 80 percent of addresses in developing countries are not verified, largely due to mistakes in address spelling and “last mile” navigation problems. The figure for developed nations is 20 percent. For those affected, providing accurate locations for e-retail and delivery services is a challenge. This is the core focus of the Naviaddress project, according to the comapany, as well as providing better accessibility to local services for tourists and expats.

Active since 2015, the company states it currently lists 1.5 million “naviaddresses” – short, easy-to-remember digital sequences. These include 1.3 million business users, according to Naviaddress, with over 60,000 are people registered to use its app.

While the launch of the Naviaddress Beta Version 0.1 is treated as proof of concept, the company continues to work on progressing scenarios, including obtaining test NaviTokens with test /ETH. It’s also focused on building partnerships in the delivery, e-retail and food sectors. Cooperation and integration is planned with the likes of Booking.com, State Postal Services, AliExpress, Amazon and NinjaVan.

The next stage will be partnerships in China in delivery and e-retail, as well as hospitality, transportation and urban planning, according to a company press release. Naviaddress aims, eventually, to enable the four billion people living without addresses throughout the world to obtain and share digital postal delivery naviaddresses, verified by a transaction on the blockchain at almost no cost. It also believes that the use of naviaddresses will enable local governments to provide more citizens with essential services and create new markets for e-retailers and delivery businesses.

Naviaddress commenced Phase 3 of its initial coin offering (ICO) on March 7. The ICO continues until March 31. According to the company’s press release, over 58 percent of NaviTokens have been sold to date; the objective is to raise USD 20 million in total.