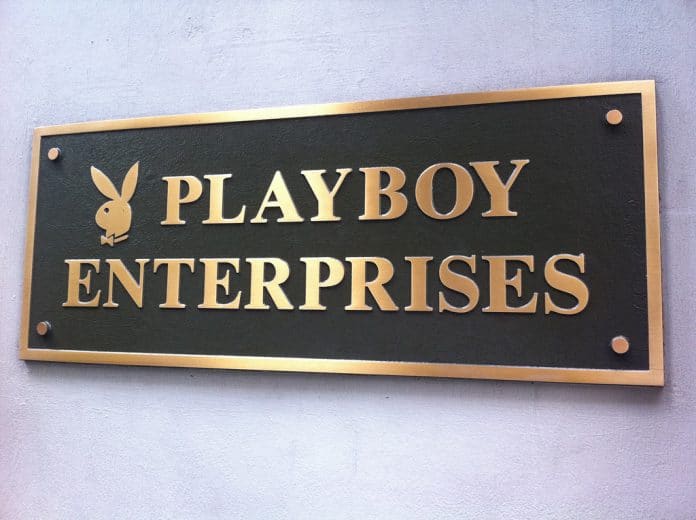 Playboy.TV will be the first of the company’s media platforms to feature the new digital wallet which will enable the online platform to accept Vice Industry Token (VIT), among other leading cryptocurrency tokens, to access the brand’s exclusive content, said the company in a statement. By integrating with VIT, visitors will be able to pay and earn tokens to view Playboy.TV’s original content, as well as comment and vote.

“As the popularity of alternative payment methods continues to grow around the world, along with the reach Playboy’s digital platforms, we felt it was important to give our 100 million monthly consumers increased payment flexibility,” said Reena Patel, Chief Operations Officer, Licensing and Media for Playboy Enterprises, Inc., in a statement.  “This innovation gives the millions of people who enjoy our content, as well as those in the future who participate in our casual gaming, AR and VR platforms, more choices with regard to payment and in the case of VIT, an opportunity to be rewarded for engaging with Playboy offerings.”

Vice Industry Token, a decentralized blockchain platform and cryptographic token that rewards viewers just for watching content, was launched earlier this year and is currently in the midst of a crowd sale which ends March 20. In February, the company announced that it had raised USD 22 million in just 24 hours.

The new digital wallet is expected to be available before the end of the year.  Playboy Enterprises, Inc. also has plans to integrate cryptocurrency to its casual gaming, AR and VR initiatives in the future.

Playboy is one of the most recognized and popular consumer brands in the world. The company publishes Playboy magazine in the United States and licenses foreign editions of Playboy around the world; operates Playboy.com, a leading lifestyle, and entertainment site; and creates content for distribution via television networks, websites, mobile platforms, and radio. Through licensing agreements, the Playboy brand appears on a wide range of consumer products in more than 180 countries, as well as retail stores and entertainment venues.

For more about the Vice Industry Token, visit: vicetoken.com.