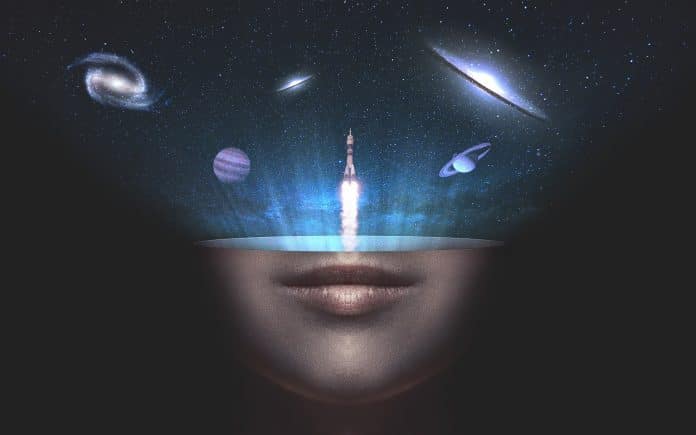 SpaceChain’s initiative to spread blockchain data on satellites throughout the solar system, and encourage space exploration, was a step closer to realization on Monday when the company announced a partnership with the Arch Mission Foundation to archive and preserve knowledge in space for future generations.

The Arch Mission Foundation builds, delivers and maintains curated long-term archives, designed to last billions of years, in space, on the surfaces of planets, moons and asteroids.

SpaceChain plans to provide funding and technical support for Arch Mission, and will load the non-profit’s data onto its satellites. The aim of the alliance is to distribute human knowledge and data across space.

“SpaceChain’s support of our mission to archive important human data in space is the start of the Earth Library – an orbiting ring of backup data around the Earth,” said Nova Spivack, Co-founder of the Arch Mission Foundation, in a statement. “This is an important milestone for humanity.”

Arch Mission already has a payload of data riding on Elon Musk’s SpaceX Falcon Heavy rocket, which will orbit the sun for what will effectively be eternity, the company said. Arch Mission’s long term archives are housed in specially designed ‘Archs,’ which the Foundation claims are already the longest-lasting records of human civilization ever created.

SpaceChain’s Co-founder, Zheng Zuo said, in a statement, “The ambitious goal of disseminating this knowledge throughout the solar system is finally achievable today thanks to greatly reduced launch costs through new space launch providers.”

The partnership will also allow SpaceChain’s long-term goal of seeing its data archives on every planetary body, as well as orbiting satellites, come to fruition, the statement said.

This announcement comes off the back of SpaceChain’ successful launch of the world’s first blockchain node in space through a joint venture with QTUM in February of this year. The node sitting on the satellite runs on a Raspberry Pi hardware development board that runs a full-node program on QTUM blockchain technology.