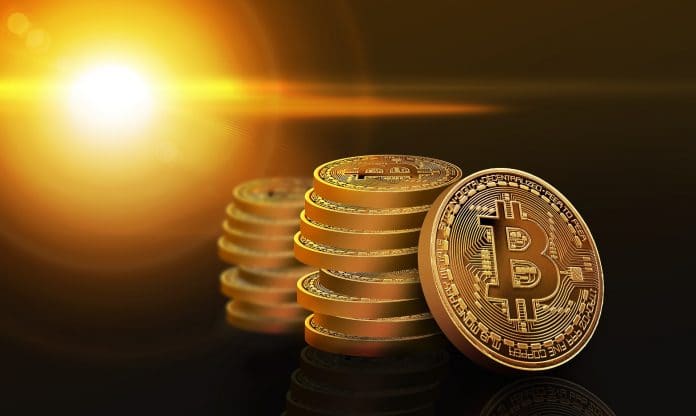 Having raised over USD 100 million in /ETH during its September 2017 initial coin offering (ICO), Singapore-based decentralized cryptocurrency exchange Kyber Network announced on Sunday that its public beta platform is now open for testing.

“There is a need for more decentralization in the cryptocurrency trading markets and we feel that what we have built will become one of the primary trading hubs for crypto assets over the coming year,”  said Loi Luu, co-founder and CEO of Kyber Network, in a statement.

Kyber stated that its exchange addresses one of the primary issues plaguing decentralized trading marketplaces: liquidity. A system with high liquidity would enable instant transactions on the blockchain, that can be achieved securely and completely decentralized for any type of asset, stated the release.

Kyber claims to solve this issue by introducing a new system for any user to trade any token instantly and completely securely with guaranteed liquidity, utilizing reserve managers, who are incentivized by monetizing otherwise idle assets.

“By serving trade requests from users, reserves earn profit from the spread determined by reserve managers,” its statement said. “As the network gains more traffic through collaborations with wallet providers and various other token projects, reserve managers will benefit directly from the trading volume due to network effects within Kyber Network.”

Before launching its platform on the Ethereum mainnet, Kyber was only made available to whitelisted addresses, claiming that the controlled environment enabled significant improvement.

As this is still a Beta test, Kyber said it would welcome feedback here  on any areas that need improvement.

One in Four Smart Contracts Have Critical Vulnerabilities – AmaZix and Hosho partner to...

0x – An Open Protocol for Decentralized Exchange on the Ethereum Blockchain