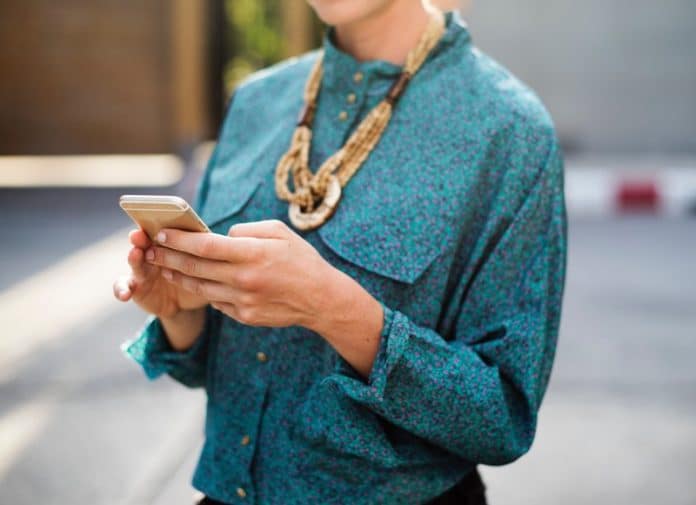 Hong Kong and Geneva-based ALAX on Wednesday announced a partnership with Chinese smartphone juggernaut Gionee that will see its mobile gaming platform pre-installed on all new Gionee devices. The move pairs one of Asia’s biggest smartphone manufacturers with token-based technology that will give mobile game developers access to tens of millions of un- and underbanked users.

ALAX will use blockchain-based technology to connect gamers to content creators through a token ecosystem that will help developers monetize their work. An early version is expected to be released in the coming weeks, according to the company. The goal is to bring the mobile gaming industry — worth USD 46.1 billion in 2017, according to the statement — to underbanked users who would otherwise not have a way to participate in the games’ virtual economies. The company plans to issue ALX and ALA tokens in an April 17 token generation event.

Enter Gionee, a Shenzhen smartphone manufacturer that shipped over 40 million smartphones to over 50 global markets in 2016. Its devices are especially popular in India, China, and Southeast Asia, which happen to be markets full of unbanked users, according to the World Bank Global Finance Index. This partnership puts a token-based mobile economy in the hands of tens of millions of gamers who will, for the first time, be able to transact in-app and thus help developers monetize their creations.

This partnership aligns with an overall affinity for blockchain in mobile gaming. According to Token Report data, a recent survey found that 75 percent of gamers reported that cryptocurrencies would be easier to use in gaming. 87 percent of surveyed gamers said that they had not used crypto assets in gaming, though 80 percent were interested in doing so.

ALAX co-founder and CEO Matej Michalko said in a statement: “The current [mobile gaming] distribution process is fraught with a number of inefficiencies, from high transaction fees, long transaction settlement times to complete inaccessibility to unbanked end-users. We overcome these limitations while bringing speed and process efficiencies by leveraging the blockchain. In Gionee, we have an ideal partner to execute against this vision of delivering game content while enabling developers to monetize their hard work and passion.”