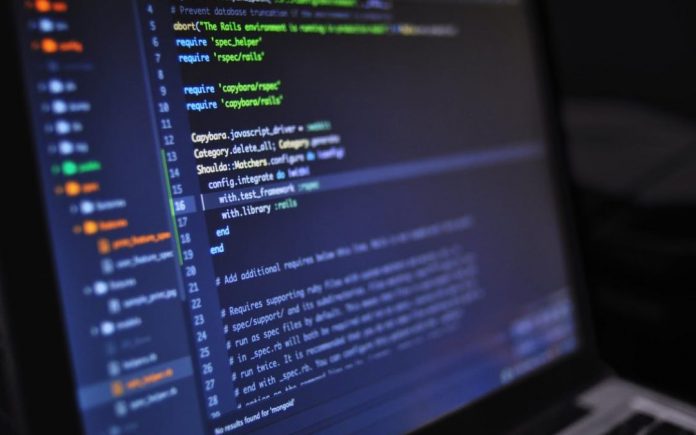 8base announced today the release of its collaborative software development system designed to allow users with low or no coding knowledge to cost-effectively develop enterprise level software, in concert and enabled by blockchain. The platform provides a scalable, serverless architecture that can automate mundane applications all the way to infrastructure level tasks, liberating highly skilled developers to tackle the most challenging processes while lower-skilled companions can now make meaningful contributions to the software base.

8base Founder Albert Santalo said, in a statement “Although still early in its evolution, we recognize that blockchain has irreversibly changed the world. Businesses who fall flat-footed to this and other trends and continue leveraging outdated approaches to technology transformation are in serious peril. User experience is the cornerstone of everything we do at 8base. It is no longer acceptable to build ugly software. 8base’s products make it virtually impossible to do so. We recognize that neither 8base by itself, nor any other software company that follows the ‘walled garden’ approach, can drive this transformation alone.  Instead, 8base delivers an open platform that harnesses the power of software authors, contributors, and users into a unified, curated effort. By creating a network effect, software is propelled forward in an unprecedented manner.”

According to the company’s statement, the 8base development ecosystem will also feature a reputation management system pioneered by sharing economy giants like Uber and Airbnb and contributor rewards to incentivize developers to add their contributions to collaborative projects, increasing efficiency and reducing development time.

8base VP of Technology Andrei Anisimov said, in a statement, “The large majority of our competitors in no-code and low-code development built their products 15 years ago, in a world without the iPhone or Android, Amazon Web Services, and certainly not blockchain or AI. By contrast, 8base was created in and for the era of blockchain, artificial intelligence, sensors, and other technological advancements that are crucial to the future of businesses — while understanding and leveraging the power of the developer ecosystem at every step of the way.”

To learn more about 8base, visit https://www.8base.com/.