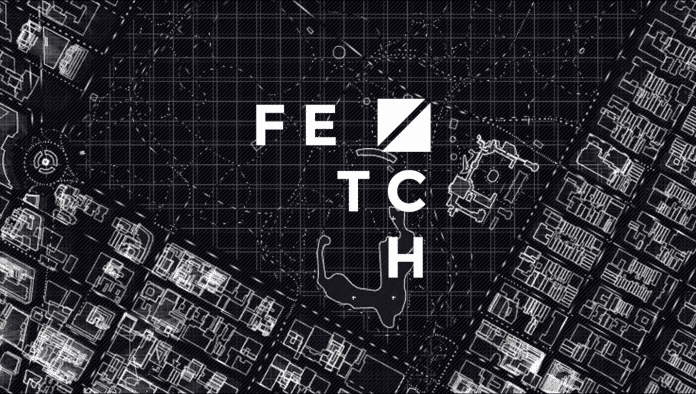 Fetch.ai, a new decentralised system developed by early members of Google-owned DeepMind, is launched today. It enables Autonomous Economic Agents to automatically trade data and services with other AI-powered systems to deliver transactions at a scale of millions per second, a ‘decentralised digital world’ on a ‘smart ledger’.

Combining Artificial Intelligence (AI), Machine Learning (ML) and Distributed Ledger Technology (DLT) for the first time, Fetch.ai is a self-organising framework for new and emerging types of economic interactions, the company said in a statement.

According to the statement, the ‘smart ledger’ encompasses several world-first innovations including built-in AI, a new Useful Proof of Work consensus mechanism and a data structure that combines blockchain and Directed Acyclic Graph architecture to achieve the performance and scalability necessary to support millions of agents transacting together.

“Autonomous Economic Agents (AEAs) are set to revolutionise commerce. They’re digital entities that can transact independently of human intervention and can represent people, machines or themselves,” said Fetch.ai CTO Toby Simpson, in the statement. “Imagine a world that connects anything to anything and everything to everything, where data, services and information get up on their own two feet and deliver themselves with incredible precision.

“The Fetch digital world acts as the ultimate value exchange dating agency: each AI agent sees a space optimised in real-time just for them, where the important things are right there. Autonomous agents can work together or alone to build solutions to life’s complex problems by joining a disparate array of potentially useful data and services into one, seamless experience.”

Founded in 2016 and operating in stealth until now, the Fetch team includes original pioneers from DeepMind, the generalised artificial intelligence company acquired by Google, as well as economics and cybersecurity professors from Cambridge and Sheffield Universities.

The team saw an overwhelming need for such a service believing that today’s digital economy is disconnected, with assets, such as hotel rooms and cars, drastically under utilized and systems, such as transport and energy networks, poorly optimised. According to Fetch.ai’s CEO Humayun Sheikh a fresh approach is also increasingly necessary to address the inefficiency inherent to today’s economy:

“Today’s centralised systems and marketplaces result in siloes and there isn’t a means to enable complex economic activity. We’ve built a decentralised and open system to solve this: for AI to interface with AI on both sides of an economic transaction. For the first time Fetch delivers a self-organising digital world that enables the discoverability of data for decision making, the trading of excess capacity, energy, computation, or the storage, transfer and transportation of digital or physical assets. When you have  a decentralised collective intelligence and AI operating in the right environment, which our open network provides, an autonomous system like Fetch can solve problems before they even arise.”

Outlier Ventures saw the promise in the project early on: “Its applications are vast,” said CEO Jaime Burke, in a statement. “For the first time, we can genuinely say we have not smart contracts but instead a smart ledger. To date, blockchains haven’t been capable of even rudimentary intelligence and anyone wanting to use today’s dumb ledgers for anything complex, dynamic or predictive has been left severely wanting.”

The Fetch smart ledger is already up an running at www.fetch.ai. Fetch plans to provide code on Github and announce a range of corporate partnerships over the coming months.