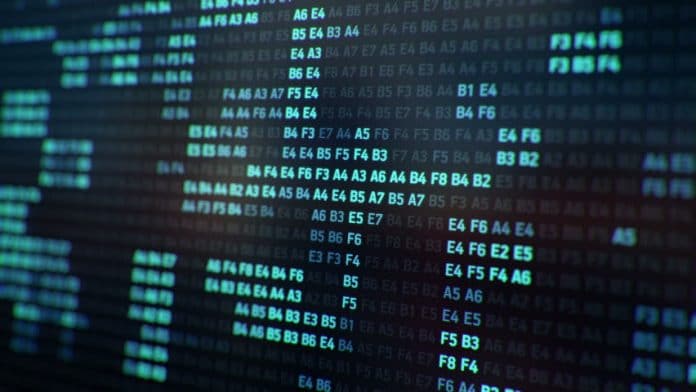 The DigitalBits Project announced on Tuesday the addition of David K. Holland of Cisco Systems and Julie Lyle of Walmart to its advisory board. David formerly acted as Vice President and Treasurer of Cisco Systems, while Julie was Chief Marketing Officer at Walmart.

DigitalBits Founder Al Burgio said, in a statement, “David and Julie bring deep expertise and industry acumen to our advisory board. Together with the rest of the advisory team, David and Julie will offer invaluable leadership and new perspectives as we help the multi-billion dollar loyalty and rewards industry overcome some of its longstanding issues of friction and liquidity, with the decentralized DigitalBits blockchain.”

Before holding multiple executive positions at Cisco Systems for over 15 years, David K. Holland worked within the manufacturing and corporate finance divisions at Apple Inc. for over 10 years and also lead a Paribas Capital Markets group advising hedge funds, central banks, and multinational corporations. He said, in a statement, “With the DigitalBits Network now live, I look forward to really digging in and tapping into my leadership experience in the technology industry to guide the project as it grows and more partners join the DigitalBits ecosystem.”

Julie Lyle currently serves as the interim CMO at Barnes and Nobles Inc. and was the Chief Revenue Officer at Raytheon and CMO of Prudential Corporation Asia, where she also sat on the Board of Directors. She said, in a statement, “Throughout my career in the marketing and retail industry, I’ve seen some of the fundamental ways loyalty and rewards programs have missed the mark. The industry is ready for technology like blockchain and a Project like DigitalBits that will inject liquidity and value back into loyalty and rewards programs, for both the good of the merchant and the consumer.”

To learn more about The DigitalBits Project, visit https://www.digitalbits.io/.