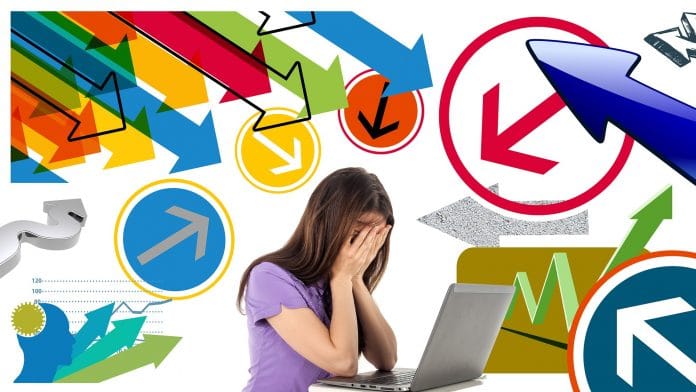 New Jersey-based DashBid, the developer of proprietary Blockchain advertising platform PreVUE, launched a non-US token sale on Friday for its platform, which gives viewers ownership of their virtual identity and rewards them for watching ads.

The company did not go into any detail about the decision to limit its crowdsale to non-US residents, stating only that accredited and KYC compliant investors will be invited to take part.

The PreVUE whitepaper outlines a system to solve inefficiencies and create value in advertising, as an open ledger ecosystem enabling safe and transparent ad buying for advertisers and increased ad value for publishers. Rather than advertisers paying publishers for the attention of their viewers, DashBid said it is completing the advertising value circle by also compensating the consumers of ads.

“In owning their virtual identity, viewers can receive compensation for their most valuable asset, their digital presence,” DashBid said, in a statement. “A viewer may share certain preferences or even offer to share unused processor power or storage, among many other options. These make viewers more attractive to the advertiser [and] command a larger token share,” the statement continued.

The presale for DashBid’s Safe Digital Advertising token /SDA will run through June 8, 2018. The /SDA token will be the means of transacting for advertisers, publishers and viewers in the PreVUE Blockchain system.