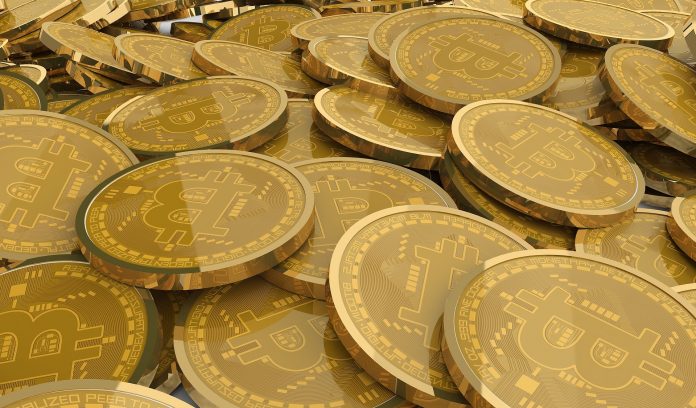 Australian blockchain e-commerce group, Coinnup, which envisions a platform allowing instant cryptocurrency transactions both online and offline through a point of sale (POS) network, on Friday announced its initial coin offering (ICO), due to launch later this month.

Coinnup said its team have designed and developed a platform that offers a range of features, including the Coinnup POS Network, which facilitates a one-tap purchase of cryptocurrencies at any agent location or POS franchise. Coinnup users can shop online or offline, whether its buying cryptocurrency from the local grocery store or buying groceries around the world with cryptocurrency.

“This project has a great potential to bring a revolutionary change in the current payment systems, cryptocurrency still hasn’t come out of its ‘asset-like’ image. ‘Til today, we cannot buy daily groceries, perform mobile top-up or e-commerce transactions using our coins,” Coinnup said, in a statement.

It added that B2B transactions can take up to five business days to process, while bank transfers and card payments are open to fraud, disputes and chargebacks.

Coinnup’s exchange features direct trading from the desktop or mobile wallet, while alerts can warn of an overnight crash. The company promises that, after a one-time payment link to a bank account or credit card, users will be able to buy, sell or withdraw in seconds through its guaranteed SmartLink system.

Niftily, Coinnup’s desktop or mobile wallet will automatically sync with other wallets, the company stated. Beginning with /BTC, /BCH, /ETH, /LTC, /NEO and pairing /ERC20, Coinnup said it aims to reach over 200 pairs within one year of launch.

Coinnup’s presale starts on April 23 (1:00 AM, Sydney time), through to midnight September 26, 2018. The company did not specify how much it hopes to raise from the ICO.