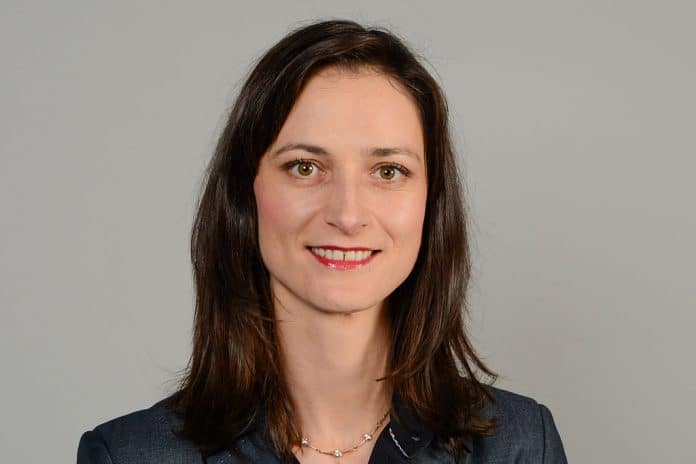 Twenty-two European countries signed a declaration Wednesday on the establishment of a European Blockchain Partnership.

Officials expect the partnership to facilitate cooperation among member states in technical and regulatory fields, as well as prepare for the launch of EU-wide blockchain applications throughout the Digital Single Market for the benefit of the public and private sectors.

The partnership is also intended to allow Europe to play a leading role in the development and roll-out of blockchain technologies. It is expected to contribute to the creation of an enabling environment, in full compliance with EU laws and with clear governance models to help services using blockchain technologies grow throughout Europe, officials said.

Earlier this year, the European Commission launched an EU Blockchain Observatory and Forum and has since invested more than EUR 80 million in projects supporting the use of blockchain in technical and societal areas, according to a statement. About EUR 300 million more is to be allocated to blockchain-based tech by 2020, officials said.

“In the future, all public services will use blockchain technology. Blockchain is a great opportunity for Europe and member states to rethink their information systems, to promote user trust and the protection of personal data, to help create new business opportunities and to establish new areas of leadership, benefiting citizens, public services and companies.”