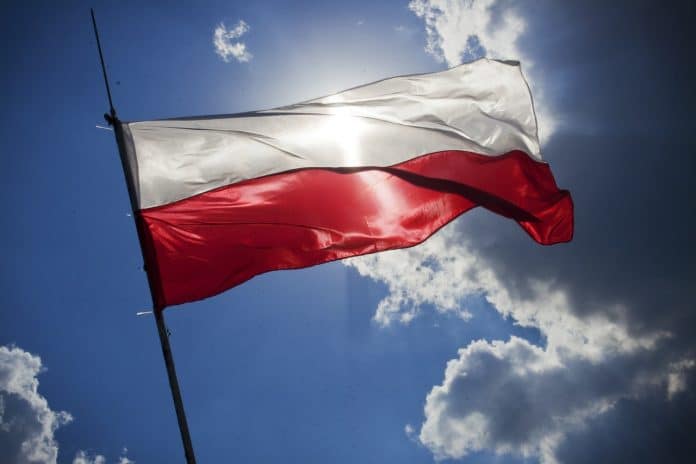 Starting at 1300 (CEST) on Friday, 20 April, Polish investors and traders are planning a series of protests against the stringent new tax laws on cryptocurrencies drawn up the country’s Ministry of Finance, according to Polish website money.pl. But, instead of barricades and smoking tyres, the protesting investors are planning a competition to complete their tax returns on time and a vigil outside the Finance Minister’s office window.

The protestors argue that the government’s decision to levy a tax on all cryptocurrency transactions, regardless of whether the taxpayer made a profit, will kill off the community in its infancy, and stifle blockchain development. To add insult to injury, the protestors say that the ministry’s ruling was published only weeks before the tax return deadline of April 30.

“Nobody wants to avoid taxes,” says Rafał Zaorski, founder of the Trading Jam Session, which brings together several thousand investors. “The community appeals to the Law and Justice Party for fair taxes. The tax cannot be a penalty.”

A page for the protest has already been created on Facebook, it states:

“Among other things, the Ministry of Finance’s proposals will necessitate submitting several hundred kilos of PCC [civil tax code] declarations and paying taxes which may significantly exceed the initial amount invested. The tax calculated in accordance with the recommendations of the Ministry of Finance may in extreme cases amount to 500 percent, 800 percent or even 1000 percent, its maximum amount is unlimited.”

Zaorski states that the protesters are working on presenting simple and reasonable solutions that will make it easier to pay taxes on cryptocurrency profits in Poland. “We want to invest in Poland. There is no doubt that Poland can be a leader in the implementation of blockchain technology. But for that you need simple and fair taxes. For this, stable interpretations are also needed, not a change of position every day,” he told money.pl.

The Finance Ministry said on its website on Monday that it’s working on a “more convenient” method of taxation for cryptocurrencies while insisting that last week’s statement is a binding interpretation of the current regulations.